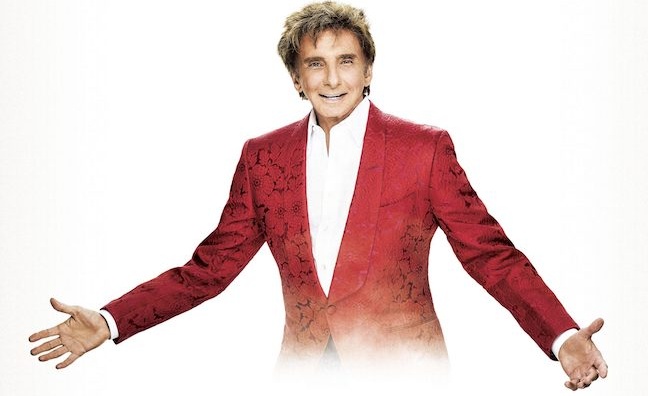 Merck Mercuriadis' Hipgnosis Songs has made another major move with the acquisition of the music royalty catalogue of Barry Manilow.

Manilow has had 12 No.1, 29 Top 10 hits and 50 Top 40 singles, winning multiple awards in a career spanning almost 50 years from his first self-titled album released in 1973. Since then he has released a further 39 LPs, 29 of which have been certified platinum.

Most recently, the legendary singer’s recording of When the Good Times Come Again reached No.12 on the charts making him the first artist in history to have a Top 20 song in each of the last six decades.

Mercuriadis, founder of Hipgnosis Songs Fund Limited and The Family (Music) Limited, said: “Barry Manilow is an International treasure. He’s an incomparable artist, songwriter, arranger, musician and performer. In the 1970s and 80s he redefined mainstream entertainment and drove it to new heights of success with truly classic songs. From Mandy to I Write The Songs, Copacabana and Looks Like We Made It, he is one of those rare artists that unites everyone. We are honoured to have Barry and Garry join the Hipgnosis Family.”

In addition to his work as a solo artist, Manilow has achieved critical and commercial success as a producer, with every album produced for another artist, including those for Bette Midler, Dionne Warwick, Nancy Wilson, and Sarah Vaughan, being nominated for a Grammy Award.

Manilow said: “Merck has created a new type of music company and I’m looking forward to being part of the family at The Family Music and Hipgnosis Songs.”

Manilow was represented by longtime manager Garry Kief and lawyer Doug Davis at The Davis Firm.

Kief said: “I’ve known Merck for most of my 40 year career and have always respected him. At last I finally get to work with him.”