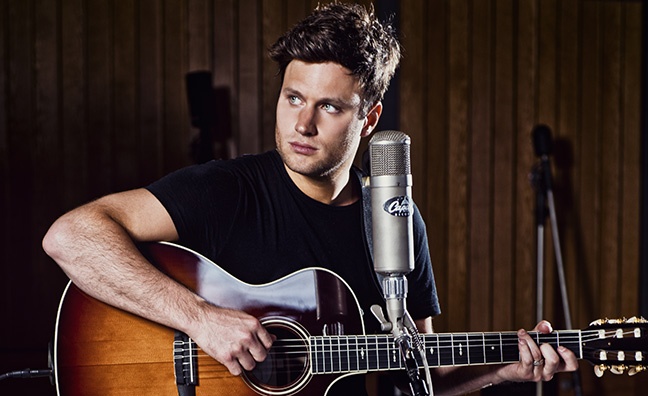 Scott (pictured) has co-written multiple platinum-certified singles including Cold Water by Major Lazer ft. Justin Bieber, These Days by Rudimental ft. Jess Glynne, Macklemore and Dan Caplen, and Skin by Rag’N’Bone Man, and has co-written 29 songs for One Direction including Drag Me Down and Story Of My Life.

Merck Mercuriadis, founder of The Family (Music) Limited and Hipgnosis Songs Fund Limited, said: “Jamie Scott has been the UK’s most consistent hitmaker of the last 10 years. From 29 songs that drove the seminal boy band of their generation, One Direction, to Rag'N’Bone Man to this year’s Ivor Novello nomination with Rudimental featuring Jess Glynne, Macklemore and Dan Caplen, Jamie never fails to deliver. Nile Rodgers and I love working with him and Rick, and we are delighted to welcome them to the Hipgnosis family.”

Hipgnosis has acquired 100% of Jamie Scott’s interest including all BMI and PRS income in his catalogue, which comprises 144 songs.

Scott said: “I’m very excited to be part of the Hipgnosis family, Merck’s vision and understanding of the importance of the song in an artist’s career is incredible.”

Scott was represented by longtime manager Richard Wilson as well as Gavin Maude and Ryan Vince at Russells and Daniel Ross at Ross Bennet Smith. Wilson said: “It was a pleasure to deal with Merck and everyone at Hipgnosis. Merck is at the forefront of valuing what songwriters do for the music business, and realises that without them, we would not have one.”