'His creative instincts and people skills are amazing': Shawn Holiday heads up urban music at Sony/ATV 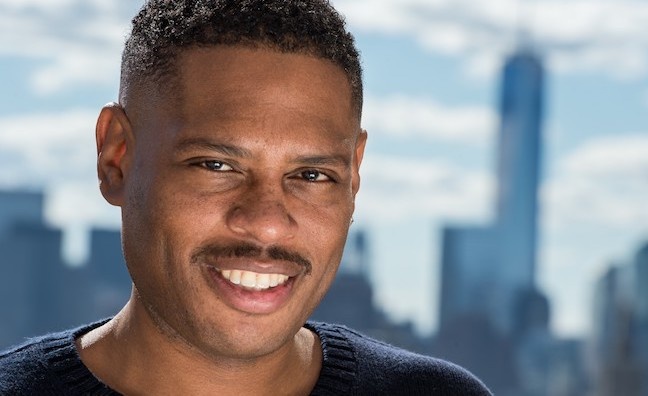 Shawn Holiday has been appointed head of urban music at Sony/ATV Music Publishing.

In the newly-created position, Holiday will be based in Los Angeles and oversee the company’s urban music operations. He will report to co-presidents, US, Danny Strick and Rick Krim.

Sony/ATV chairman and CEO Martin Bandier said: “I’ve had the privilege of working with Shawn for many years and this promotion is truly well-deserved and a valuable one for Sony/ATV. His creative instincts and people skills are amazing and he is well respected across the music industry. He will be an important member of our senior executive team.”

Holiday said: “I want to thank Marty and everyone on the Sony/ATV team. The passion within this group when it comes to identifying talent is second to none. I’m honoured to play a bigger leadership role in developing songwriters and artists who not only create hits but move the culture in powerful ways.”

Holiday initially joined Sony/ATV in 2011 in the role of SVP, A&R/Creative. He has since worked closely with songwriters and artists at the company, including Cardi B, French Montana, Bryson Tiller, Daniel Caesar and Travis Scott.

In addition to his roles at Sony/ATV, he began working in 2013 at Sony Music’s Columbia Records. Last month Columbia promoted Holliday to co-head of Urban Music. This position will run alongside his new role at Sony/ATV.