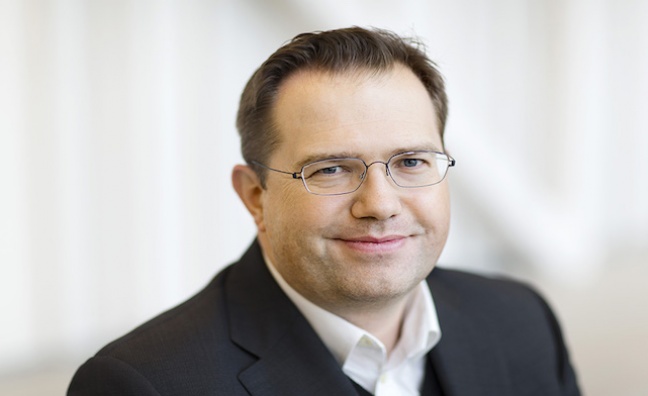 Pan-European digital licensing body ICE has today (April 17) announced plans to merge the ICE companies and the appointment of a new joint CEO, Thorsten Sauer – previously the president of Broadcast and Media Services at Ericsson. The two companies, ICE Services (which licenses the rights mandated to it by both collecting societies and publishers), and ICE Operations (which manages both online operations and copyright) will be merged into a single entity named ICE.

Speaking of his appointment, Thorsten said: “I am delighted to be joining ICE and look forward to working with an experienced team and organisation that is so highly regarded in the industry. I believe that by combining the strength of the different ICE companies, we are in a great position to deliver best-in-class services to the industry in these exciting times.”

Rainer Minz, chairman of the ICE Boards, added: “Since its inception, the vision of ICE has been to serve our customers in the multi-territory music licensing market through a flexible suite of services designed to speed up online licensing, online processing and operating the largest aggregation of repertoire from the world’s most advanced copyright database.”

The news comes on the back of a lot of activity for ICE in 2018.In January, the digital licensing body secured a total of 44 licences, covering all major digital music providers. February saw ICE seal their long-awaited multi-territory licensing deal with social media giant Facebook and, in March, Music Week exclusively revealed independent publisher Concord Music was to sign a deal with ICE to represent its online rights.