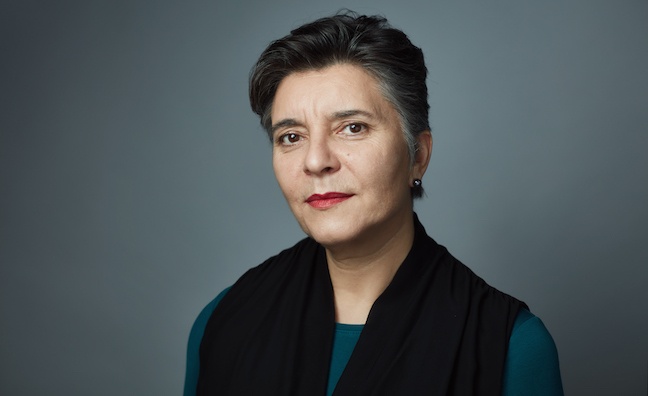 IMPEL has signed a licensing deal with Amazon for its music streaming services in Europe.

IMPEL is the international collective licensing agency representing digital music publishing rights. It enables independent publishers to combine their repertoire and offer it on a multi-territory basis to major digital music service providers through a single rights manager.

IMPEL plans to license globally and is open to members from all over the world.

IMPEL’s CEO Sarah Williams said: “Because of the amazing repertoire its members represent, IMPEL is an essential licensing partner for any streaming service that wishes to include the world’s most popular songs on its platform. We’re very happy to have signed this deal with Amazon. Watch this space for more major agreements in the near future.”

IMPEL is 100% owned and controlled by its members, which include respected independent publishers such as Bucks Music Group, Beggars Music, Reservoir Music, Kassner Music CTM, ABKCO, Truelove Music, Faber Music and Mute Song. It was originally part of the Music Publishers Association, but in 2018 it established its independence and signed a processing and distribution agreement with SACEM.