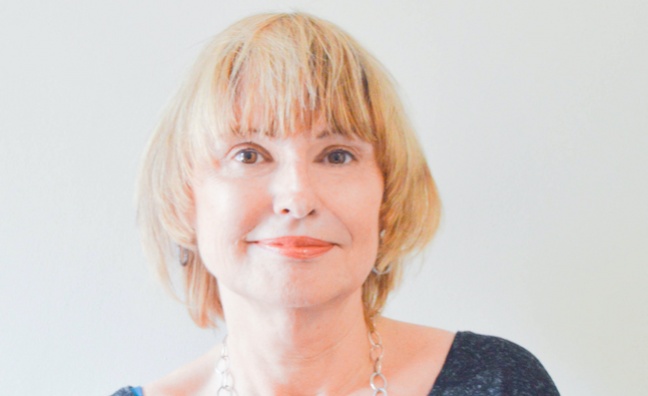 IMPF has received a “substantial” grant from the European Union as part of the Creative Europe Programme.

It will fund a new project designed to support members of the Independent Music Publishers International Forum across Europe, as well as benefiting independent music publishers around the world.

For a duration of 36 months, the Network For Capacity Building Of European Independent Music Publishers Project will enhance the knowledge and ability of IMPF members dealing with digital transition and innovating music publishing processes on both administrative and creative fronts. The project will also nurture new talent among writers, composers and creative professionals.

The project will revolve around networking events and development grants; monitoring usage of European works via data collection; and working towards greater transparency in rights distributions and metadata harmonisation and quality.

IMPF president Annette Barrett said: “This is a tremendously exciting time for IMPF and its members. This financial backing from the EU will enable us to do a great deal more for our members, giving them even greater tools, expertise, resources and opportunities, allowing them to compete at the next level in the modern music business.

“The primary focus of this project is naturally on our European members but, thanks to the nature of our united, collaborative community, the indirect benefits will be felt by all of our members across the world.”

Despite the UK's withdrawl from the EU and Creative Europe, IMPF said UK members could potentially benefit from the project.

IMPF said: “The UK government stated in its EU negotiation document, published on 27 February 2020, that it will not be seeking to participate in the Creative Europe programme going forward. The IMPF project, which is financed through a Creative Europe grant, is aimed in principle at EU members of IMPF.

"However, not only does music itself transcend borders, we as music publishers aim for ease of licensing internationally. We expect, therefore, that all global members of IMPF can benefit - not only from the enhanced business capacity of indie music publishers in Europe, but also beyond, via the networking aspect of the project itself as well as via sub-publishing and other reciprocal arrangements.”