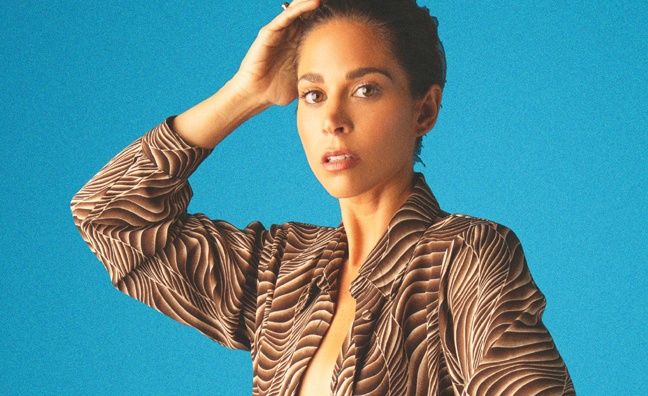 Influence Media Partners has announced its investment in a portfolio of select copyrights from the catalogue of Grammy-nominated, multi-platinum songwriter Ali Tamposi.

Highlights include Tamposi’s stake in songs performed by Camila Cabello (Havana), Selena Gomez (It Ain’t Me, with Kygo), Shawn Mendes (Señorita, with Camila Cabello), Justin Bieber (Let Me Love You, with DJ Snake), Beyoncé (Save The Hero), Kelly Clarkson (Stronger [What Doesn’t Kill You]), BTS (Airplane Pt. 2), Cardi B (Thru Your Phone) and more.

An official press release stated that Influence Media will “manage the copyrights, drawing on its leadership team’s vast experience on all sides of the recorded music monetization spectrum.”

The Tamposi partnership is the first acquisition from a previously announced female-focused fund co-founded with Municipal Employment Retirement System which carries an initial value of up to $100 million in investable capital. Financial terms of the deal were not disclosed.

Speaking about the deal, Lylette Pizarro, founder and co-managing partner of Influence Media, said: “Ali Tamposi is one of music’s most successful writers working today. We feel honored and privileged to become the custodians of her masterful works, and we are committed to building on her growing legacy,”

Tamposi added: “I take great pride in my songs, so it’s great to have a trusted team like Lylette and Lynn at Influence Media to help find new opportunities to share my music with new audiences. I never thought I’d be able to enter into an amazing partnership like this so early in my career, so I hope to inspire other young musicians to follow their dreams — the rules for what you can achieve are still being written.”

Prior to founding Influence Media, Pizarro spent over a decade monetizing well-known music copyrights for ads that aired during the Grammy Awards and the Super Bowl, while Hazan served a combined 15 years as general manager & CFO of Epic Records and prior to that, Red Music. Influence Media is also supported by Founding Advisors Rene McLean (CEO, SLANG) and Jon Jashni (Principal, Raintree Ventures).

“After meeting with Ali and her team, Lylette and I knew instantly that her songs had to be part of our first acquisition for our new partnership with MERS. We’re proud to have the trust of Ali and her managers, Jeremy and David at Mega House,” added Lynn Hazan, co-managing partner of Influence Media.