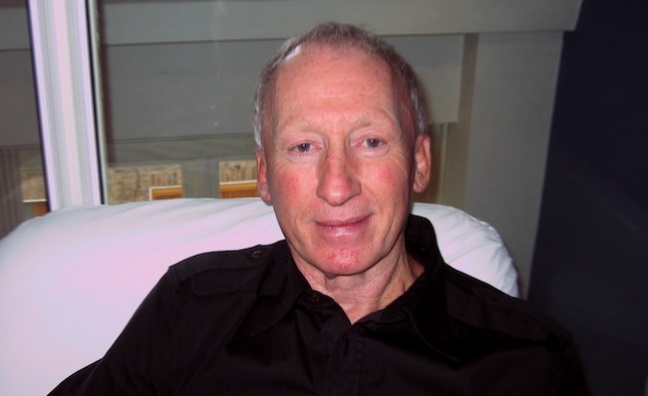 Among the works acquired is the 1958 worldwide hit, Here Comes Summer, which Keller wrote and recorded. The song reached No. 1 on the UK charts and was covered by various artists including Cliff Richard and The Dave Clark Five.

The catalogue also includes Almost There, co-written by Keller and Gloria Shayne, which was a major hit for Andy Williams and was covered by Brenda Lee.

Keller also wrote the English language versions of the songs comprising the score of the French film, A Man and a Woman (Un Homme et une femme), which are also part of the catalogue.

NSA was formed in 2014 prior to the sale of Minder Music by Fogarty to BMG. Minder Music included works recorded by The Gap Band, Fatback, Jimmy Castor, Blondie, Ace, The Impressions, The Fall, and many others.

NSA was founded to handle works retained by Fogarty after the sale of Minder, including a share of Mark Ronson’s worldwide smash Uptown Funk. Among the other works owned by NSA are Python Lee Jackson/Rod Stewart’s In A Broken Dream (publishing and master), A$AP Rocky’s Everyday and the The Laughing Policeman.

NSA also administers the A. Schroeder catalogue with its songs recorded by Elvis Presley, Frank Sinatra, Sammy Davis, Cliff Richard and The Beatles.

NSA signed a worldwide administration deal with BMG in 2017.

“Knowing that I have the back-room expertise of BMG behind me gives me a great deal of confidence,” said Fogarty. “They are great to work with and it's a pleasure being in business with a company that understands the world of independent music publishing."