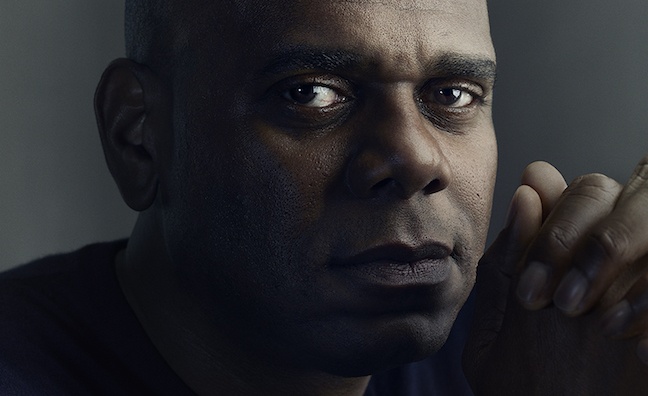 Jon Platt is set to leave Warner/Chappell before the end of the year, with sources suggesting he could be heading to Sony/ATV in 2019.

The American-based CEO/Chairman of the company’s move was revealed in internal memos obtained by music week.

“As some of you have heard from Jon Platt, he will be leaving Warner/Chappell before the end of this calendar year. An announcement will be made in due course about where he’s headed,” Steve Cooper, Warner Music Groupn CEO told staff.

“Warner/Chappell is a very different company than the one he joined in 2012, and he leaves it well positioned for continued growth and change. Our songwriters’ success in shaping the hits of today and the sounds of tomorrow is attracting a wealth of creative talent at all stages of their careers. At the same time, our outstanding global team is growing its reputation for always backing our songwriters with integrity and ambition.

“While we identify a new CEO, Jon will work with COO Carianne Marshall and the senior management team to ensure a smooth transition. With the Warner/Chappell U.S. team’s upcoming move to our new LA HQ, we have a great opportunity to build on our strong momentum.”

Though not addressing rumours he will take the top job at Sony/ ATV, Platt confirmed his departure in the document, praising Warner/Chappell employees while urging them to “put songwriters first” going forward.

“Our songwriters have become the standard for creative excellence,” he wrote. “Our team has built Warner/Chappell into the strongest company it’s ever been. We’ve done it together, and we’ve done it our own way. I have no doubt that you can reach even higher.”

“Throughout my career, I’ve always put songwriters first. It’s a philosophy that has guided me well. I know you feel the same way. So I know that nothing is going to stop you from continuing the great work you are doing for songwriters.”