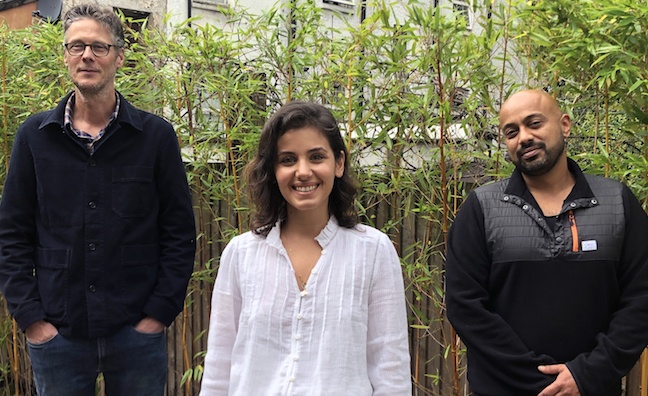 Reservoir has signed Katie Melua to a worldwide publishing deal.

The deal includes rights to Melua’s future titles, including her newly released eighth studio album, Album No. 8. Upon release, Album No. 8 was named BBC Radio 2’s Album of the Week and Melua took to Radio 2 for a live performance of tracks from the album together with the BBC Concert Orchestra.

The Georgian-British singer-songwriterhas sold millions of albums and toured extensively around the world since her 2003 debut album, Call Off The Search. London-based Melua has received over 50 platinum awards globally across her seven previous albums, all of which have charted Top 10 in the UK.

“What an honour to be working with Charlie Pinder and the fantastic team at Reservoir as my new music publishers,” said Melua. “I first met Charlie back in 2003 when I became a published writer at the grand old age of 19! His deep love of the craft is something to admire and having met Reservoir’s global team I feel confident they share my enthusiasm for putting great art into the world.”

“When I first signed Katie seventeen years ago, she was a very good but quite unassuming songwriter,” said Reservoir UK head of creative Charlie Pinder. “Over the years she's developed into one of incredible poise, thoughtfulness and potency.

“Her new album is one of the best pieces of music I've heard in a long time. It is a genuine thrill to be working with her.”

Reservoir triumphed in the Independent Publisher category at the Music Week Awards.