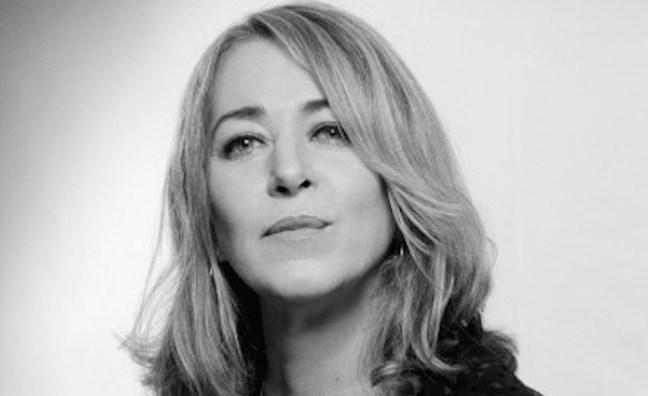 In her new role, Donald will oversee and work closely with artists and managers across AWAL, Kobalt Music Recordings and Kobalt Publishing (UK), while also being responsible for driving business growth across all divisions across the company.

In her most recent role with Columbia Records from 2011-2016, Donald ran the label and played a major role in the A&R and artist development side of the business. Among those she worked with are The Civil Wars, George Ezra, Tom Odell, Rag’n’Bone Man, and The Vaccines, plus many more.

Before joining Columbia, she served as managing director at Chrysalis Music Publishing from 2000-2010, where she signed and oversaw a wide range of projects, including Damon Albarn, Danger Mouse, The Gossip, Fleet Foxes, Laura Marling, Thom Yorke and Yeah Yeah Yeahs.

“This is a big day not only for Kobalt but for all of our artists, and songwriters,” said Willard Ahdritz, Kobalt CEO and founder. “Alison’s great experience in cultivating and breaking artists elevates Kobalt’s already accomplished global creative team, even further. I am very excited to welcome Allison because she also is a great, fun and honest person to work with - a perfect fit for Kobalt.”

“Having been able to watch Kobalt from the beginning, I can honestly say that today, artists and songwriters are in a better environment because of them,” added Donald. “Kobalt is obsessed with helping creators thrive in this complex music industry, and that aligns with my beliefs and approach. It’s also fantastic that I’ll be reuniting with Sas Metcalfe who gave me my first job in publishing and has continued to encourage and inspire me throughout my career.”

Sas Metcalfe, chief creative officer at Kobalt, also commented: “Over the years, I’ve seen Alison sign some of the most musically respected and successful artists in the industry. It has earned her well-deserved respect by creators and her colleagues alike. Her knowledge, expertise, and fantastic reputation coupled with her ability to identify and sign successful long-term career artists, makes her the perfect fit to lead the creative team for recordings and publishing in the U.K. It’s exciting to be working with her again and I know she will be a great asset to Kobalt."