Kobalt partners with emerging publisher The Other Songs 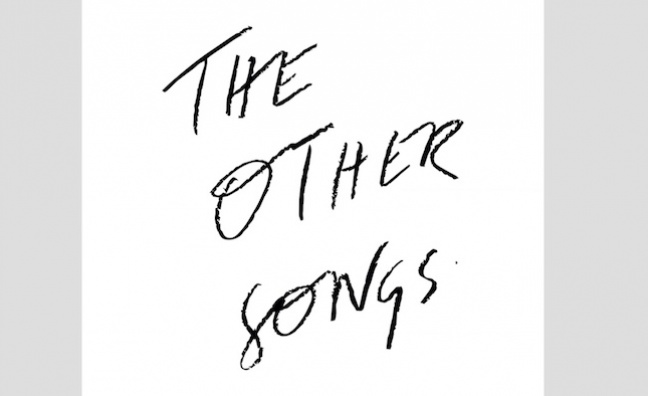 Kobalt has signed a worldwide agreement with The Other Songs.

The partnership with the independent British music company includes publishing administration, creative services and sync for catalogue and future works.

"Whenever our creative team at Kobalt looks at partnering with outside A&R sources, it has to be with people who bring something unique to what we already have” said Kobalt UK head of creative, Alison Donald. "Billy, Alastair and Sophia have a great passion for song craft and songwriters that is reflected in the diverse talent that is associated with The Other Songs - both as a live showcase and label and now as a publisher."

Sas Metcalfe, Kobalt global head of creative, added: "The Other Songs have developed a strong, distinctive brand over a relatively short time and we are looking forward to enhancing that through our global support and expertise."

Alastair Webber, The Other Songs co-founder, said: "When Billy, Soph and I started The Other Songs, we made a promise to only partner with people who really understand our vision and our values within the songwriting community. We are passionate, if not slightly obsessed with great songs, wherever they may come from, and we are incredibly excited to partner with Alison, Sas and the Kobalt team who share the same beliefs."