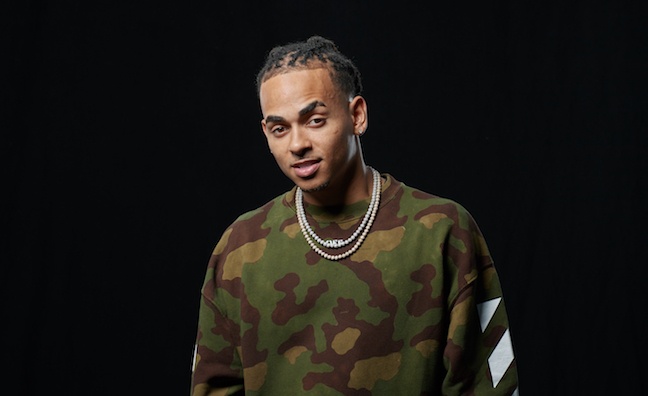 The agreement with the reggaeton and Latin trap artist, full name Juan Carlos Ozuna Rosado, includes the publishing administration of all his future work and his back catalogue.

“We are extremely proud to welcome the star of the Latin Urban genre, Ozuna, to the Kobalt family,” said Kobalt Music president, Latin America, Nestor Casonu. “His talent and versatility are impressive. We look forward to working closely with him and his team to take his music to even greater heights.”

Having emerged into Latin American markets in 2015, Ozuna has amassed more than 10 billion views of his videos online and has played sold out shows in North America, Europe, Middle East, Latin America and the Caribbean. Additionally, he the only independent artist in urban Latin music who has managed to get five tracks into the Apple Music Top 10 simultaneous.