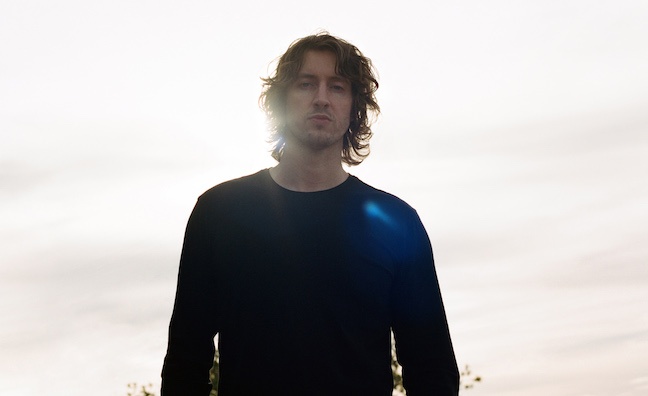 The deal sees Kobalt providing publishing, creative and sync services for future works and builds on the already existing relationship around the catalogue.

Simon Moor, MD, Kobalt, said: "Having worked with Dean from the start, it is with great pride that we build on our early partnership and look to the future and continued global success. Dean's talent and hard work have always been inspiring and I would like to thank Dean along with his manager, Jim Sabey for their continued trust and faith in Kobalt Music."

Lewis added: “Kobalt has been such a massive supporter of mine since the very start! From the early syncs on Waves, the team has been so instrumental in helping get my music out to the world. I’m so excited to be able to continue working with Laurent [Hubert] and Simon for the next album and the future."

The Australian singer-songwriter scored a UK Top 40 album with his Island debut A Place We Knew in April. The 2018 single, Be Alright, peaked at No.11.