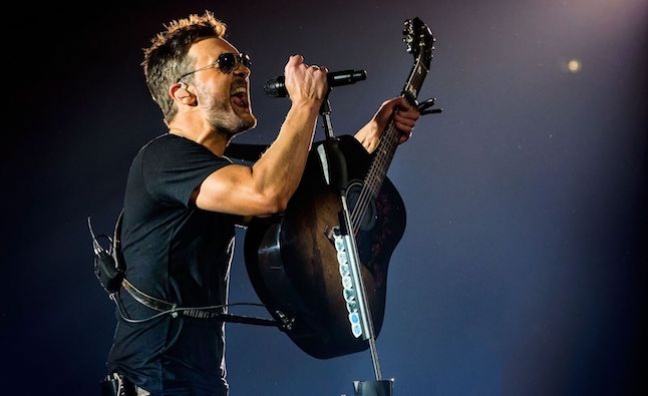 Kobalt Music has signed a worldwide creative and publishing deal with Little Louder.

The agreement with the country music publisher covers future works and all back catalogue.

Kobalt, whose radical publishing model was recently explored in-depth in Music Week, has an acquisition fund and recently swooped for the Songs catalogue.

Kobalt’s creative team will be pitching Little Louder writers’ songs for placements on records and providing assistance on key sync projects, in addition to offering collaboration and co-write opportunities.

Sas Metcalfe, chief creative officer at Kobalt, said: “Eric Church is more than a singer-songwriter, he is a force to be reckoned with in the music business. He is the type of musician that really transforms his energy and passion into the musical projects he creates. Little Louder is no different and we are excited to support the company’s talented roster across the globe.”

Buenahora Jr. said: "As we began planning the next steps for the evolution of Little Louder, we found a partner in Kobalt that we think can help us build upon the foundation that we have carefully established. We are a boutique publisher at heart that is always trying to superserve our writers. Kobalt will allow us to keep that identity while providing talented creative reinforcement with a global reach."

Jesse Willoughby, GM at Kobalt, Nashville, added: “Both Eric and Arturo have built an incredible company with such a diverse roster in a short amount of time and we couldn’t prouder to help grow their company going forward.”

During a decade at Sony/ATV, Buenahora Jr. signed or produced acts including Taylor Swift, Dierks Bentley and Miranda Lambert.

"We are excited about what the future holds with Kobalt," said Church.