'One of the most well-respected A&R execs': Rich Christina joins Warner Chappell 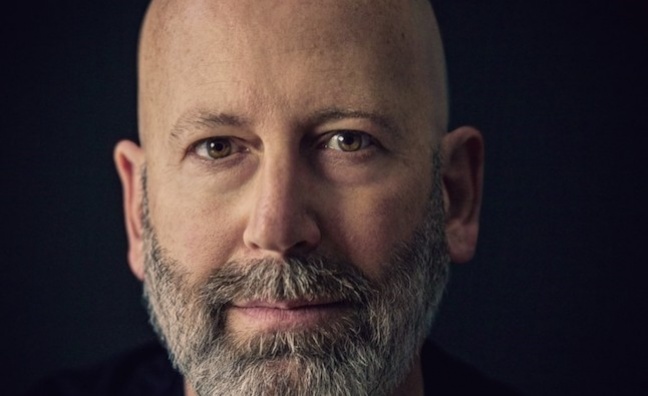 Based in New York, Christina will report to Ryan Press, WCM’s president of A&R, US. Christina was most recently with Sony/ATV, where he served as SVP and head of East Coast A&R.

“Rich and I have known each other for nearly 30 years, and I’m thrilled to reunite with him in his new post at WCM,” said Warner Chappell co-chair & CEO Guy Moot. “His track record as both an established record exec and a publisher has been one of the most exceptional and consistent in the industry. He’s been a creative force behind countless hit songwriters, artists, and producers, driven by great ears, instinct, and taste. As we continue to transform the Warner Chappell culture, we’re all thrilled to welcome him on board.”

“Rich is one of the most well-respected A&R execs in the business, with strong relationships throughout the songwriter community,” said Press. “Major artists and developing talent alike have relied on him to help guide and grow their careers, and we look forward to having him join our growing A&R team.”

“This is a fantastic time to be joining Warner Chappell,” said Christina. “Guy, Carianne, and Ryan are spearheading a dynamic approach to publishing that is hugely inspiring. They’ve made some outstanding signings in the last few months, and set a clear direction for the company. I’m beyond excited to join them on the journey and help nurture an environment where the focus is on songwriters and their art.”