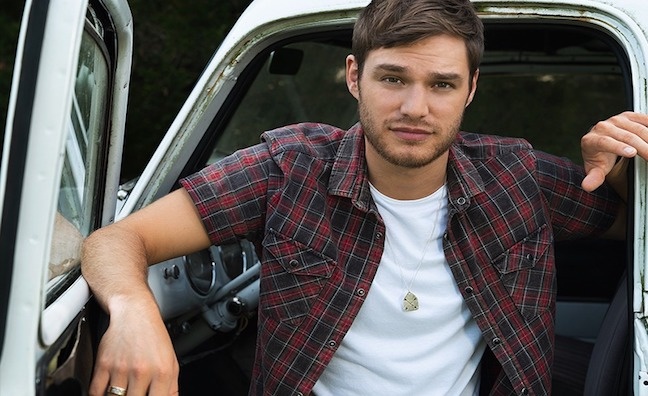 Tyler’s most accomplishments in Nashville came via six cuts on the new Jason Aldean album 9 which was released by BBR Music Group/BMG on November 22nd and secured a No. 1 debut on Billboard’s Top Country Albums chart and a No. 2 on the Top 200.

An official press release stated that Peermusic’s exclusive deal with Tyler “includes all future works and the company will also continue to co-publish his catalogue.”

Speaking about the deal, Knox said: “When I first met Michael Tyler, we were talking and he mentioned his family had a history in music. Together, we discovered that Michael was a direct descendant of Jimmie Rodgers, the father of modern country music whom Peermusic founder Ralph S. Peer discovered and helped launch his career over 90 years ago. Michael is undeniably continuing in that family tradition of writing great songs. For Michael, there is no Plan B and never was. This is what he was meant to do. I couldn’t be happier for his success.”

Michael Tyler added: “Even as a kid, I studied writer’s credits on albums and I knew Michael Knox’s name from his work on Jason Aldean’s albums. When I was 13 years old, I wrote to Knox and he invited me to Nashville for a meeting. After that, he had me send him at least one new song every month to hone in on my songwriting. When I was 17, I relocated to Nashville full time and by the time I was 18, I was signed with Peermusic and landing songs with some incredible artists - Michael Knox has been working with me since Day 1. I’m so glad to continue working with Peermusic. To get to celebrate the renewal of our publishing deal with the chart entry of this latest Jason Aldean album is kind of another full circle moment.”

Tyler’s first RIAA platinum multi-week No.1 single, Somewhere On A Beach (Dierks Bentley), earned him SESAC’s Song of the Year Award in 2016.