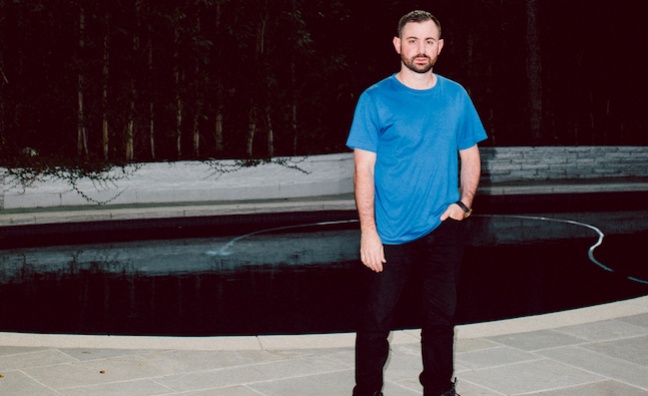 The songwriter and producer's credits include Rockstar, Better Now and Sunflower for Post Malone, plus tracks for Taylor Swift, Miley Cyrus, Camila Cabello, The Jonas Brothers and Halsey.

“I am thrilled to welcome Louis Bell to the UMPG family," announced Jody Gerson, chairman and CEO of UMPG.

"He is not only an immensely talented songwriter and producer for the some of the biggest artists in the world; he is one of the kindest and most thoughtful people I know. It’s even better when you can work with good people! Our global team looks forward to providing outstanding opportunities that support his artistry and songs.”

Bell, who was executive producer of Malone’s most recent album, Hollywood’s Bleeding, said he was "extremely excited and grateful to begin this journey with Jody, Lillia Parsa and the entire Universal Music Publishing team.”