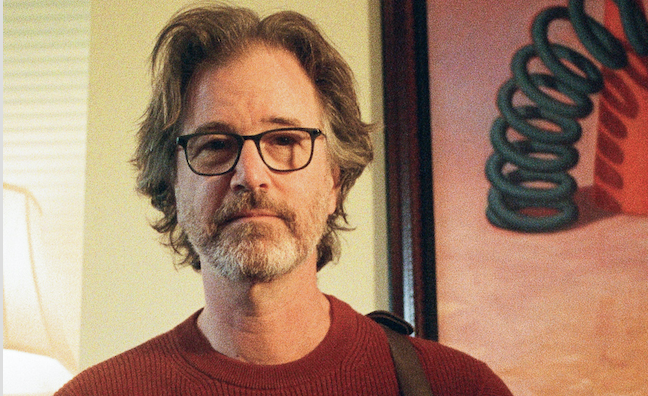 Along with his own work as an artist, the songwriter's credits include Adele's One And Only, Don’t You Remember and Someone Like You. Wilson has also written with The Chicks, along with co-writing credits on songs by Taylor Swift, John Legend, Dierks Bentley, Pink, Josh Groban, Chris Stapleton and Leon Bridges.

“The musical art that Dan has created as a songwriter is undeniable,” said Justin Shukat, president of Primary Wave Music Publishing.

“His work has been enjoyed by fans around the world through both the lens of his own band, Semisonic, as well as through the voices of the countless artists he’s collaborated with and written for. We are honored and thrilled to have him join Primary Wave.”

Matt Herzfeld, associate director of creative for Primary Wave Music Publishing, said: “From Closing Time to Someone Like You, Dan Wilson’s honest and original songs have been the soundtrack for the highs and lows of so many lives around the world.

"We could not be more honoured to be working with a writer of such universal esteem as Dan and we look forward to sharing the beauty of his words and music with generations to come.”

Last year Primary Wave Music Publishing announced they had entered into “a multi-million-dollar, ten-year strategic partnership” with the Rock And Roll Hall Of Fame inductees the Four Seasons.