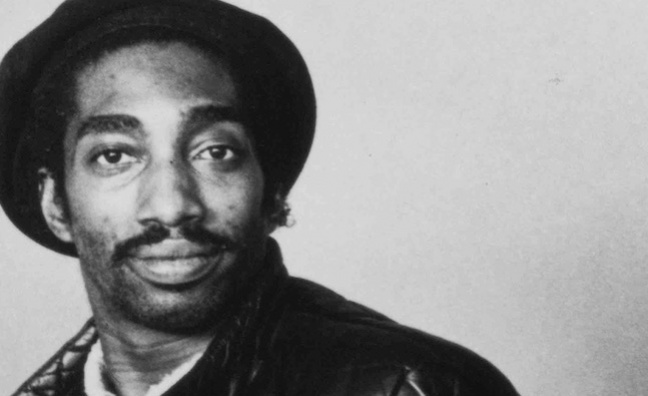 Reservoir has announced a deal for a stake in the catalogue of hip-hop producer and songwriter Larry Smith.

The deal includes the late Larry Smith’s collaborations with rap group Whodini, 1984’s Escape and 1986’s Back in Black.

As an influential producer in the early days of hip-hop, Smith helped propel the genre into the mainstream. From the late '70s through the mid '80s, he worked with Whodini, Run-DMC, and Kurtis Blow, and helped to shape the evolution of hip hop.

Faith Newman, Reservoir executive vice president of A&R and catalogue development, said: “Larry was a pioneer who consistently made hip-hop history, drove the soundscape of the genre forward, and broke through to the mainstream. It is a great honour to bring his catalogue to Reservoir and build on our portfolio of renowned legacy music.”

Smith’s son, Lawrence Smith, Jr, added: “My family and I are excited to partner with Faith [Newman] and the Reservoir team. We know that our dad’s catalogue will be safe and receive great promotion with them. Faith’s knowledge of hip hop and her commitment to both cultivating the future of the genre and preserving its foundations make this feel like a full-circle moment. We look forward to collaborating on sharing his ongoing legacy and expanding opportunities for his iconic works.”