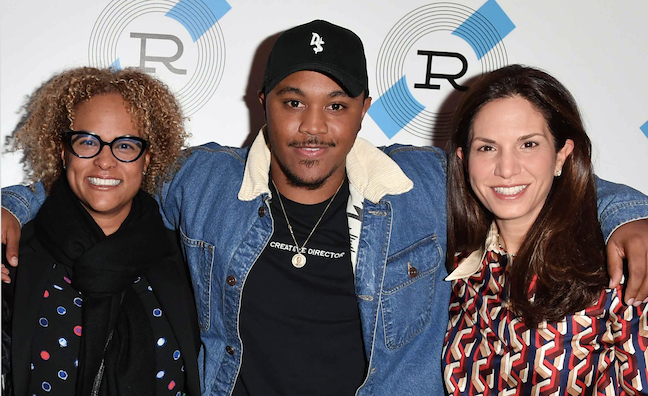 Reservoir has confirmed it has signed the Grammy-nominated writer-producer Khris Riddick-Tynes to a worldwide publishing deal.

Speaking about the deal, Reservoir EVP of creative Donna Caseine said: “Khris is a dream to work with. I’ve known him for eight years now, and his work ethic and talent continue to impress me daily. It’s not surprising that the biggest names in music keep coming back to collaborate with Khris and I am so happy to be reunited with him at Reservoir.”

Riddick-Tynes added: “Being at Reservoir has been game-changing! Donna Caseine is extremely hands-on with the songwriting process from beginning to end by setting up sessions with brilliant collaborators, to expeditiously handling the technical side of splits, synchs, and resolutions. Knowing I’m in such attentive hands allows my energy to be put where it belongs...in the music! The time and effort she puts into facilitating and tailoring sessions for me always results in an amazing product along with a new set of collaborators. To have a team of such high caliber and proficiency is extremely rare in the publishing world. I’m very lucky to have her and the whole Reservoir team behind me.”

Reservoir are noimanted for Independent Publisher Of The Year at the 2020 Music Week Awards.