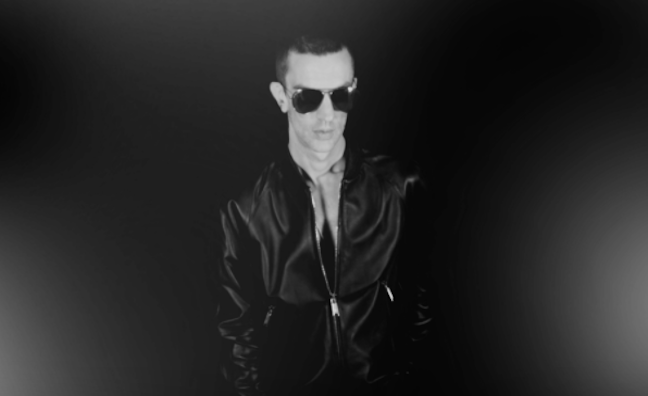 Mick Jagger and Keith Richards have signed over the rights to Bitter Sweet Symphony to former Verve frontman Richard Ashcroft.

All future royalties for the song will go to Ashcroft, who is now credited as its sole writer.

The 1997 classic, which appeared on The Verve's multi-platinum Urban Hymns LP (3,357,870 sales – OCC), became the subject of one of music's most infamous copyright cases when the late former Rolling Stones manager Allen Klein successfully sued over a four-second sample of an Andrew Loog Oldham orchestral recording of The Rolling Stones' The Last Time, which was used as a loop in Bitter Sweet Symphony's backing track.

The lawsuit led The Verve to relinquish all royalties to the song to ABKCO Records owner Klein, and Jagger and Richards added as co-writers alongside Ashcroft.

"They were confident they would be able to do a deal with the publishers and convinced Richard to allow the release of the album as it stood. However Mr Allen Klein, the owner of ABKCO, was very protective of his copyright and the only deal that he was prepared to do involved Richard effectively signing away all of his rights in one of his most iconic songs including the total lyrical content.

"Of course there was a huge financial cost but any songwriter will know that there is a huge emotional price greater than the money in having to surrender the composition of one of your own songs. Richard has endured that loss for many years."

Ashcroft revealed the fresh development when picking up the PRS For Music Outstanding Contribution at today's Ivor Novello Awards.

"As of last month, Mick Jagger and Keith Richards signed over all their publishing for Bitter Sweet Symphony [which sampled an orchestral version of The Rolling Stones' The Last Time], which was a really kind and magnanimous thing for them to do," he said.

"A few months ago his management decided to pursue a strategy which any number of people had been told over the years was a futile course of action with zero chance of success," said a spokesperson. "They decided to approach directly Mick Jagger and Keith Richards to try regain the song for Richard to the extent it was within their power to do so.

"Mick and Keith immediately, unhesitatingly and unconditionally agreed to this request. Incredibly generously and as an indication of what great artists and men they are they have agreed that to the extent it is within their power they have given Richard his song back.

Bitter Sweet Symphony has sold 1,276,209 copies to date, according to the Official Charts Company, including 70,593 this year.

Ashcroft has issued the following statement: "It gives me great pleasure to announce as of last month Mick Jagger and Keith Richards agreed to give me their share of the song Bitter Sweet Symphony.

"This remarkable and life-affirming turn of events was made possible by a kind and magnanimous gesture from Mick and Keith, who have also agreed that they are happy for the writing credit to exclude their names and all their royalties derived from the song they will now pass to me. I would like to thank the main players in this, my management Steve Kutner and John Kennedy, the Stones manager Joyce Smyth and Jody Klein for actually taking the call. Lastly, a huge unreserved heartfelt thanks and respect to Mick and Keith. Music is power."