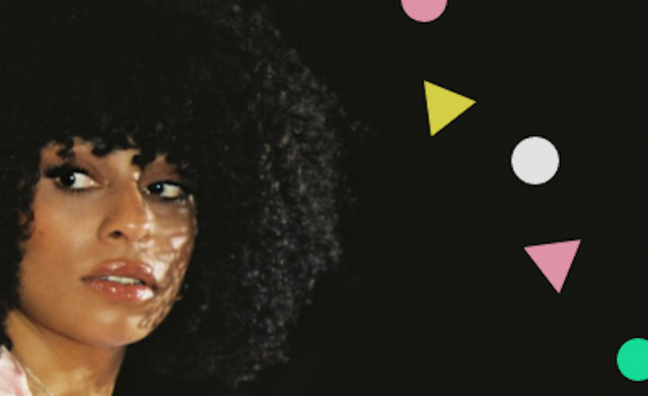 Celeste has signed a worldwide deal with Warner/Chappell Music.

The soul songwriter and artist recently inked a label deal with Polydor Records.

Celeste said: “I'm excited and feeling very lucky to have the opportunity to work with Warner/Chappell and it’s great to be a part of the family."

Mike Smith, MD of Warner/Chappell UK, said: “I’m delighted that Celeste has decided to put her faith in Warner/Chappell. She’s such an exciting fresh talent and she has the makings of a superstar.  This was a hotly contested deal and it’s testament to Amber Davis and Tom Coulson-Smith that Celeste chose us as her publishing home.”

Recent tracks Both Sides of the Moon and Lately have been play by Mac, Adenuga and Phil Taggart, as well as 1Xtra’s Jamz Supernova and DJ Target.  Sir Elton John also played her on his Beats1 show.

Her music also featured in the soundtrack to BBC series Black Hollywood: They’ve Gotta Have Us, which aired in October.