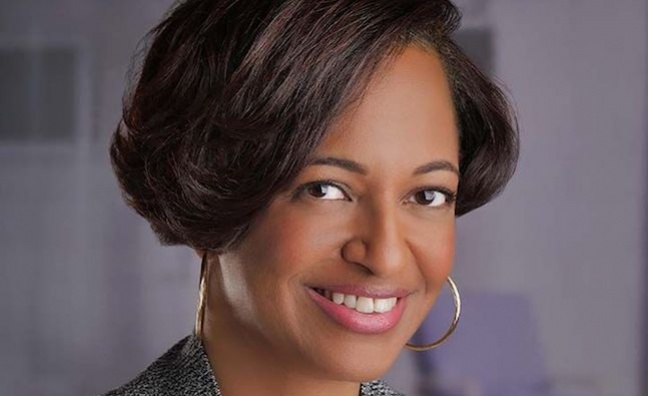 Songtrust has announced the promotion of three executives across key departments.

Lisa Robinson (pictured) has been named vice president of income tracking; Anna Bond has been appointed head of creative and partnerships, a newly-created department; and Rob Wetstone has been promoted to global head of client relations.

The latest appointments at Songtrust coincide with continued growth for its administration services around the world. It now has clients in more than 145 countries.

“Music publishing is notoriously complex, and Songtrust’s growth wouldn’t be possible without the incredible team we have in place,” said Molly Neuman, president of Songtrust. “The appointments of Lisa, Anna, and Rob are reflective of our departments’ ongoing expansion as we work daily to ensure that songwriters around the world are able to collect their music publishing royalties from as many pay sources as possible.

“With Lisa continuing to build our income tracking capabilities, and Anna’s new department focused on our creative strategy and business partnerships, as well as Rob’s expanded remit to songwriters all over the world, I’m very enthusiastic about what we'll be able to accomplish together this year.”

As VP of income tracking, Lisa Robinson will continue to oversee the team that ensures every Songtrust client is properly compensated for their music's usage around the world. A 20-year industry veteran who previously held roles at Harry Fox Agency and EMI Music Publishing, Robinson joined Songtrust in 2019. Under Robinson’s leadership, last year the team submitted more than 15,000 income tracking claims to pay sources to proactively collect royalties for clients.

Anna Bond will now oversee the company’s creative strategy, branding, messaging and client-focused business partnerships as head of creative and partnerships, a newly-created department. In her new role, Bond will direct the company’s expanded efforts in creative and partnerships, as well as shaping the way Songtrust tells its story within the broader music industry and beyond. A 15-year veteran of the music industry, she previously led the business development team as its senior director.

In Rob Wetstone’s newly-expanded role as global head of client relations, he will direct the company’s global strategy for bringing songwriters on board and providing them with the ability to register their musical works with pay sources around the world.

Under Wetstone’s leadership, Songtrust has brought in songwriters and music companies from countries all over the world, including Bosnia and Herzegovina, Colombia, Ghana, Indonesia, Kosovo, Nigeria,and Taiwan, among others. Prior to Songtrust, Wetstone was a VP of digital strategy and operations at Sony’s Red Distribution (now The Orchard).

These appointments come during a period of significant growth for both Songtrust and increased visibility on the importance of access to global royalty collections. MIDiA Research is forecasting user-generated content to produce more than $3.2 billion in global revenue for music rights-holders over the next two years.

Click here to read our Q&A with Songtrust’s Lara Baker.