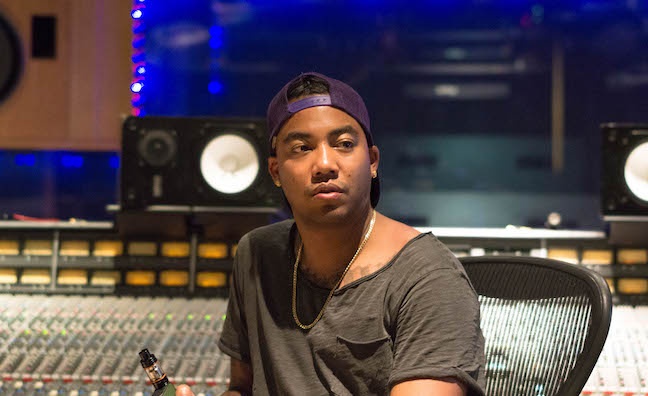 Sony/ATV Music Publishing and Stellar Songs have signed Diztortion to a worldwide deal via their joint venture.

The Dutch-born, London-based songwriter and producer has worked with UK urban and dance acts including Tinie Tempah, Lethal Bizzle and Sigma, as well as establishing his own career as a recording artist. He also has an association with Lethal Bizzle, including co-writing grime smash Fester Skank and collaborating on 2017 EP You’ll Never Make A Million From Grime.

Diztortion said: “I am super-hyped about joining the Stellar Songs and Sony/ATV family. I’ve been a massive admirer of the incredible roster they have and the way exciting new talent is nurtured and given opportunities with established writers. This is an important next phase of my career and to have the backing of legends like Danny D and Tim Blacksmith alongside the brilliant Sony/ATV team of Alastair Kinross, David Ventura and Guy Moot is really a huge blessing.”

Danny D, co-founder of Stellar Songs, added: “Tim and I are over the moon to welcome Diztortion into the Stellar Songs/Sony/ATV family. We have wanted to work with him from the day we first heard Fester Skank and everyone is excited to be a part of his exciting future as artist, songwriter and producer.”

Sony/ATV Senior A&R Manager Alastair Kinross said: “We are all thrilled that Diz, along with his team, have trusted Stellar Songs and Sony/ATV with the next phase of their career. We’re all long-time fans and are really excited about what we can build together going forward.”