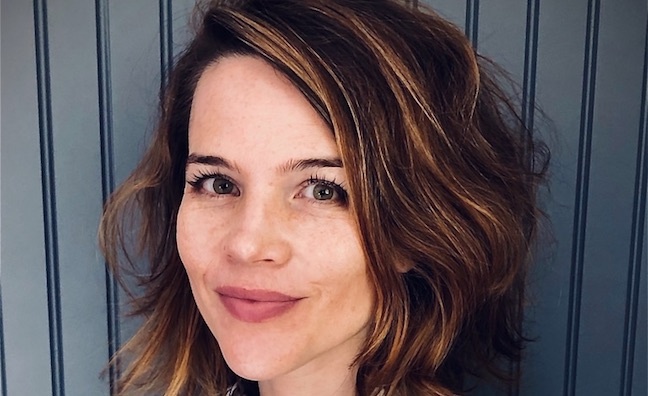 In this role, Welle is responsible for contributing to Sony/ATV’s overall A&R strategy, discovering, signing and developing songwriters, and nurturing industry relationships throughout the creative community. She is based in the company’s Los Angeles office.

Sony/ATV Chairman and CEO Jon Platt said: “I’ve been a huge fan of Katie Welle for a very long time. She has impeccable, diverse taste in music and is tremendously dedicated to her craft. I couldn’t be happier that we finally have the opportunity to work together at Sony/ATV.”

Welle said: “Being an advocate for creative talent in music publishing is a role I find to be extremely gratifying and electric. Jon Platt is a legendary music publisher and a worldwide industry leader, and I’m honored to be reunited with the mighty Sony/ATV team for this new chapter.”

Welle has over 15 years of music industry experience in both label and publishing A&R. Throughout her career, she has worked with songwriters including Becky G, Odd Future, Kesha, Leikeli47 and Jeff Bhasker.

Prior to joining Sony/ATV, Welle held various positions at both RCA and Sony/ATV. Most recently, she held the role of SVP, A&R at RCA Records since 2014.

Before becoming SVP at RCA, Welle was an A&R consultant at both Sony/ATV and RCA, and was VP, creative at Sony/ATV from 2008-2014.