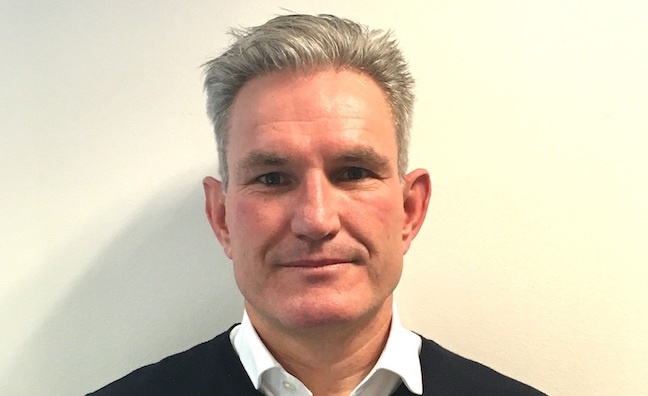 Nelson works across the publisher’s operations outside the Americas and UK, including in continental Europe, South East Asia, Russia, Australia, India, Africa, Turkey, Israel and the Middle East. He reports to Guy Henderson, president, international.

Guy Henderson said: “Dan and I have worked together for many years, both in records and publishing. Not only therefore does Sony/ATV benefit from Dan’s wide industry experience but also from his smart, astute and practical approach to our business operations. Dan and the strong team he has assembled have made a major contribution to Sony/ATV’s growth to its position as the world’s leading music publisher.”

“As chance would have it, Marty Bandier and I started at Sony/ATV on the same day, so as you can imagine it’s been an exhilarating journey over the last 10 years,” he said. “It’s been an honour to be part of the transformation that has shaped Sony/ATV into the leading music publisher it is today.”

In 2014 he was promoted to the role of VP, international in recognition of his wider role in the company following the takeover of EMI Music Publishing.

He has been involved with Sony/ATV’s major acquisitions across its international markets and was part of the team which obtained regulatory approval for the acquisition of EMI Music Publishing. He is also a member of Sony/ATV’s digital team.