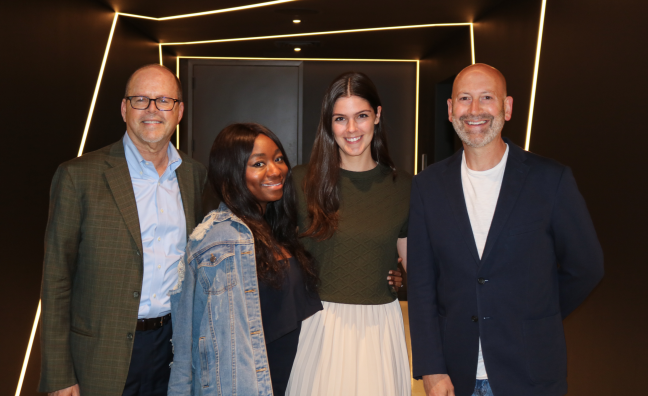 Sony/ATV Music Publishing has promoted both Danielle Middleton and Sam Reas to the role of manager, A&R.

Middleton, who joined Sony/ATV in 2014, most recently served as senior coordinator in the company’s A&R department, while Reas started at the company in 2015 as creative assistant to SVP, head of East Coast A&R Rich Christina. Both will be based in the firm's New York office.

Sony/ATV co-president, US Danny Strick said: “In their time at Sony/ATV Sam and Danielle have shown a strong passion for artist discovery and writer development, which are qualities so vital to our business. There is nothing more rewarding than being able to support and encourage executive talent within your own ranks, which is why I am so excited about this announcement. These promotions will give them both the opportunity to continue to grow at Sony/ATV.”

Reas has spent the last three years working closely with Christina's roster. Her most recent signing is Nashville-based Stela Cole, whose first single was recently released by RCA.