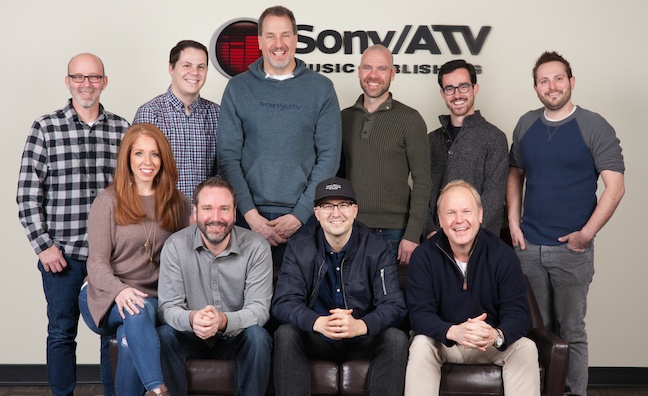 As a songwriter, Laird has had numerous hits including Fast and I See You (Luke Bryan), American Kids (Kenny Chesney), One of Those Nights (Tim McGraw), Downtown (Lady Antebellum) and Beat This Summer (Brad Paisley).

Sony/ATV Nashville president/CEO Troy Tomlinson said: “It’s a rare occasion when a publisher is able to secure both the hit-driven catalogue and the futures of a writer the quality of Luke Laird. We are grateful that he is entrusting his body of work with us and look forward to continuing success.”

Luke Laird said: “I’m looking forward to working with Troy, Josh Van Valkenburg and the entire Sony/ATV team. They have a great history of working with songwriters who are heroes of mine and they will be the perfect complement to my team at Creative Nation.”