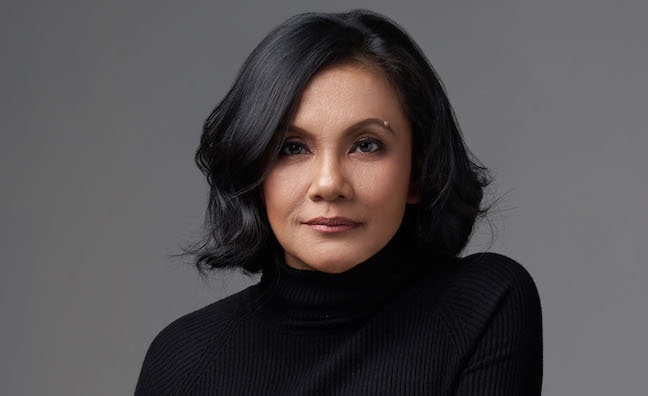 Sony Music Publishing has announced the launch of a new publishing company dedicated to the development and promotion of Indonesian songwriters both locally and around the world.

Sony Music Publishing Indonesia (SMPI) will work closely with Sony Music Entertainment Indonesia (SMEI), and other music publishers and associations, to foster international networks and partnerships for Indonesian composers and songwriters. It will also develop new, creative projects that bring together international and Indonesian repertoire for both local and global appeal.

“We are delighted to launch in Indonesia,” said Guy Henderson, president, international, Sony Music Publishing. “As the first international publishing company to establish itself in the country, we look forward to developing the careers of Indonesian songwriters, including domestically, across Asia and around the world. We also look forward to the many opportunities that this exciting and interesting market can create for our global roster of songwriters.”

“With the expansion of Indonesia’s digital markets, having a dedicated international and independent publishing company established in the country for the first time that can work with a wide range of record companies, music publishers and associations, is a huge win for Indonesian songwriters and composers,” said Carol Ng, regional managing director, Asia, Sony Music Publishing.

“This is an exciting development to have Sony Music Publishing established in Indonesia for our artists and songwriters,” added Ariel Fung, EVP, Sony Music Entertainment South East Asia. “With the fast-paced growth of Indonesian repertoire, more and more songwriters are looking for a stand-alone music publishing company, with high value global networks and expertise.”

The general manager of SMPI, Anti Ariandini (pictured), will focus on expanding the new company’s creative and commercial opportunities in the Indonesia market.

“SMPI will bring together the best of both worlds from SMP and SMEI,” said Ariandini. “Combining their expertise and reach enables us to provide a fantastic new offering for Indonesian songwriters and composers, including potential collaborations and co-writing projects. I’m excited about the upcoming projects and initiatives we will be announcing in the coming months.”

Ariandini brings over a decade of experience to the role, with expertise in both music and e-commerce. She began her career as publishing country manager at Universal Music in 1997 and then EMI Music Indonesia in 2004, where she worked until it closed in 2008.

She then shifted to the technology sector, where she spent nearly four years at Huawei Indonesia and Baidu Technology as country manager. In 2015, she founded Indonesia e-commerce association, idEA, after which she joined the Indonesia Fintech Association as general secretary in 2019.