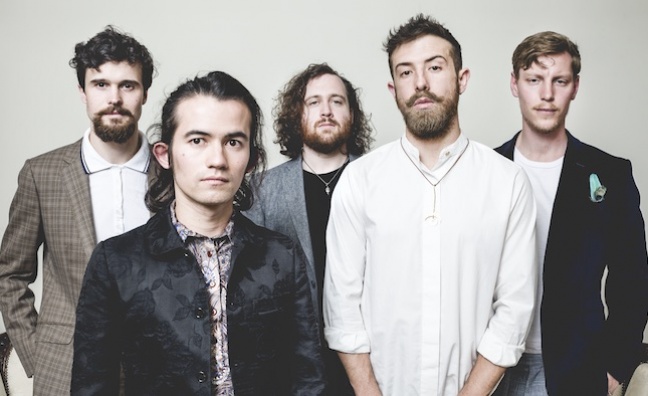 The act will be represented by the independent music publisher’s new Faber Alt brand, a division focused on alternative artists and writers.

Faber Alt launched last month with the aim of “showcasing and nurturing the more commercial side” of its catalogue of non-classical and crossover artists. The division provides a global rights management service and promotion of artists for sync and bespoke commissions, as well as creating special edition releases by artists such as Keaton Henson.

They epitomise the kind of act that we have set out to sign - those of true originality, creating music of the highest quality

“We are particularly delighted to have signed Phoria to our Faber Alt. roster, because of the sophistication and sheer musicality of their songs,” added Richard Paine, director of commercial rights and business affairs, Faber Music. “They epitomise the kind of act that we have set out to sign - those of true originality, creating music of the highest quality.”

“We are delighted to be joining the Faber Alt. family,” said Ciara Nolan, Phoria’s manager. “They are the right team for us and we are honoured to be on the same publishing label as some of our favourite artists. We are really looking forward to our creative endeavours together”

Phoria released their debut, Volition, in 2016 and have received radio support from BBC Radio 1 and 6 Music. The band are recording their second album, set for release in 2019, and will head out on a UK tour later this year.