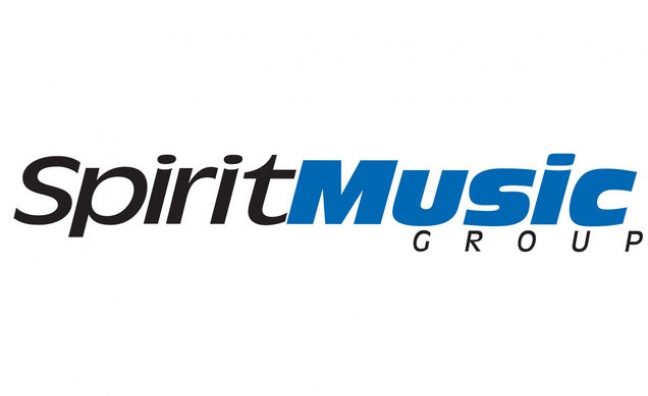 Spirit Music Group has today (November 21) announced it has acquired the majority of the catalogue of singer/songwriter Ingrid Michaelson.

An official press release states that the acquisition “includes Michaelson’s publishing and master recordings, the latter of which were originally owned by her.”

Speaking about the deal, Jon Singer, chairman, Spirit Music Group said: “Ingrid is an incredibly talented and versatile artist and songwriter. In talking with Ingrid and her manager, Lynn Grossman, we developed a strong relationship and knew that Spirit was the right home to protect and nurture Ingrid’s songs. A major factor in Spirit’s success with these types of deals is going beyond merely acquiring copyrights and making a commitment to be a proactive partner in the long-term career of the writer,”

“After speaking with Jon and understanding his collaborative approach, I felt comfortable that my work would be in good hands,” added Ingrid Michaelson.

“Jon, Gary and the team at Spirit really made an impression on us with their approach, earnest curiosity and appreciation of Ingrid’s vision,” said Lynn Grossman, management for Ingrid Michaelson and owner of Secret Road. “As Ingrid brings her creative vision to new mediums, including writing music and lyrics for the Broadway adaptation of The Notebook as well as writing for film, it's great to know that Spirit will be adding to that momentum by targeting unique and impactful opportunities for her catalog."

Gary Miller, SVP, creative services, Spirit Music Group added: “The entire synch team here at Spirit Music Group, along with our network of sub-publishers worldwide, are thrilled to have the opportunity to continue to build upon the impressive legacy of placements in audio visual that Ingrid’s stellar catalog has enjoyed over the years. The added fact that we have the catalog as a one-stop in most cases gives us the advantage of seamless, timely deal-making which is an essential ingredient to success in the very fast paced environment of Film/TV music placement.”

In September, Spirit Music Group announced a multi-faceted deal with David Garcia, which included the purchase of his catalogue as well as a publishing deal for future works.