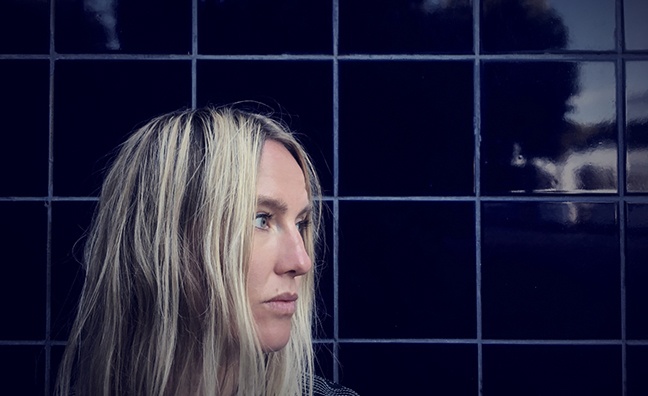 The sync work in Volvo’s Human Made campaign has proved as powerful as the car it advertises.

Following the online buzz around the soundtrack for the spot after it aired earlier this year, Volvo, audio company and in-car speaker provider Bowers & Wilkins and Swedish pop singer Klara collaborated to record and release These Woods (Human Made), which fleshes out the song’s initial instrumental incarnation with widescreen production.

Inspired by Klara’s “love of being amidst nature”, the song was recorded at Real World Studios, has already hit No.9 in Spotify’s UK Viral 50 chart and was played on Jo Whiley’s BBC Radio 2 show.

“When we saw that people were really enjoying the track it felt like a natural opportunity to take it to the next level,” says Wiktor Skoog, strategic design director at ad agency Grey London. “Simply put, [we wanted to] just entertain people.”

Bowers & Wilkins brand director Danny Haikin recalls how the track was made after “a speculative meeting, we got really excited and went for it”.

High profile TV airings in September on channels including ITV, Channel 4, Sky and BT Sport meant the song hit No.3 on The Drum’s Shazam chart. With her hook-ups with both brands set to continue, Klara is set to keep moving on up.