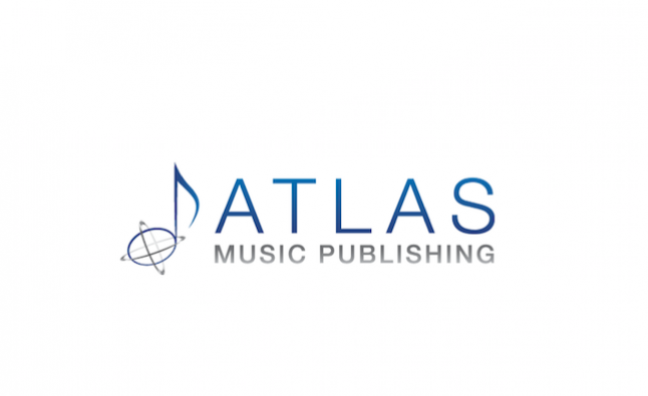 Atlas Music Publishing has hired Mike Locke as its new VP of creative synchronization and marketing.

The executive, who has previously worked at INgrooves and his own Silver Side Productions, will be based in Los Angeles and will oversee all sync activity.

“I'm thrilled to join the Atlas team and look forward to further developing their catalog,” said Locke. “They’ve done an impressive job in a short period of time working with both iconic song catalogs and developing new talent. I look forward to getting creative with ways to partner within the industry, build out the sync department and contribute to the overall company growth."

Welcoming the new appointment, Atlas founder and CEO Richard Stumpf insisted Locke, who began his career at the Warner Music Group, stood out from a long list of candidates.

“When we decided we needed a senior-level person at the wheel, we met with many, many candidates, but it was clear to us that Mike had both the experience, and the ‘never quit’ attitude that is vital for this role,” he explained. “Under Mike’s leadership the team will inevitably add to the already strong results we’ve had.”

The appointment follows Atlas' recent expansions to strengthen its presence in urban music.