"These additions add significantly to our level of expertise": Merlin expands global team and celebrates a decade of growth 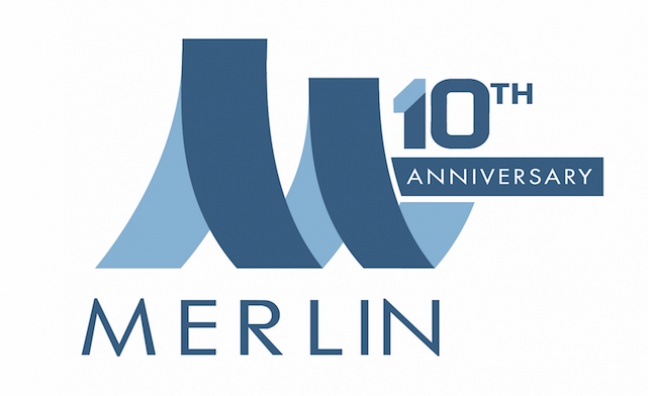 As part of its tenth anniversary celebrations, Merlin  has announced three key new hires, expanding its team to a total of 21 staff, working across offices in Amsterdam, London, New York and Tokyo.

Marta de la Hoz will join as head of reporting from IronGroup and Chaida Kapfunde arrives from Videology to take the role of head of technology & development. Both will report to chief financial officer, Helen Alexander.

Speaking about the appointments, Charlie Lexton, chief commercial officer & general counsel, Merlin, said: “Ten years feels like a significant landmark. However, as new services launch, and as streaming and subscription models gain traction in previously undeveloped markets, it is crucial that Merlin can evolve accordingly and offer our members the highest possible level of service. These new additions to our team add significantly to our level of expertise, and ensure that Merlin can continue to bring maximum value to our members’ digital business.”

2017 marked the highest influx of new members since its inaugural year, with Japan the fastest growing territory – following the opening of Merlin’s Tokyo office in October 2016. As reported in Music Week, Merlin also recently signed non-exclusive licensing agreements in China, as well as its first licensing deal with Facebook.

The company has also confirmed its plans to reveal insights around its achievements next month, to coincide with A2IM’s Indie Week (June 18-21).

As new services launch, and as streaming and subscription models gain traction in previously undeveloped markets, it is crucial that Merlin can evolve accordingly and offer our members the highest possible level of service

Helen Alexander, chief financial officer, Merlin, commented: “The scale of growth in the digital music market is phenomenal. Last year, we announced that Merlin had distributed $1bn in its first 9 years of operation, and this year we have already announced a groundbreaking series of Chinese deals, as well as our first global partnership with Facebook. This does, of course, considerably increase our reporting workload, but having Marta and Chaida onboard ensures Merlin will continue to manage our continued expansion.”

Jim Mahoney, GM, Merlin USA added: "Merlin US welcomes our new colleagues and the expertise they bring to the organization and to our members, in America and across the globe. As an ever increasing number of significant American independents participate in Merlin agreements, it’s a great benefit to add executives the level of Marta, Chaida and Quentin ensuring that Merlin continues to be well resourced and providing the best possible service in support of our members’ success in the digital market."