'They've got a strong campaign ahead of them': Beggars Music's big ambitions for This Is The Kit 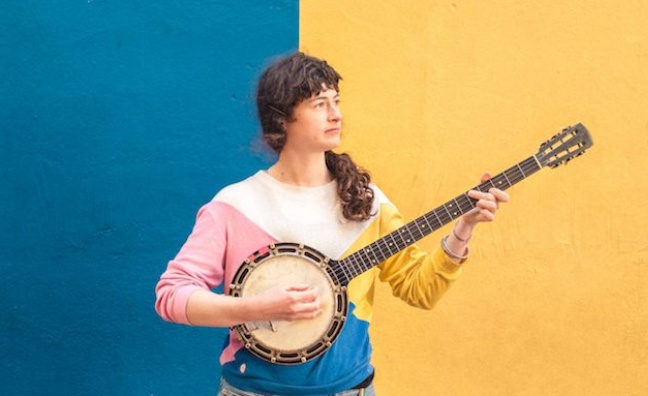 Beggars Music MD Amy Morgan has told Music Week about the publisher’s ambitions for “exciting” new signing This Is The Kit.

The indie-folk project fronted by Kate Stables released their fourth album, Moonshine Freeze, via Rough Trade last year. As well as promoting the album on a prestigious support slot with The National in London and North America, the band wrapped a headline UK tour last month and head to Europe and the US in the spring.

“They have got a solid block of touring ahead of them this year that takes them all around the world, into the regions of France, back to the States,” said Morgan. “It’s about growing that and hopefully some sync and licensing kicking in –there’s a lot of love for them in that world, which is exciting.”

Morgan said there are plans for Stables to head to LA for showcases aimed at building the band’s sync business.

“They have got a very strong campaign ahead of them,” she added. “Although the record was out last year, it feels like it’s got real legs into this year which is really exciting.”

Beggars Music has also announced a sub-publishing agreement with Pennies From Heaven, who will represent the company in the Netherlands.

“We share an independent vision and hands-on and active approach,” said Morgan.