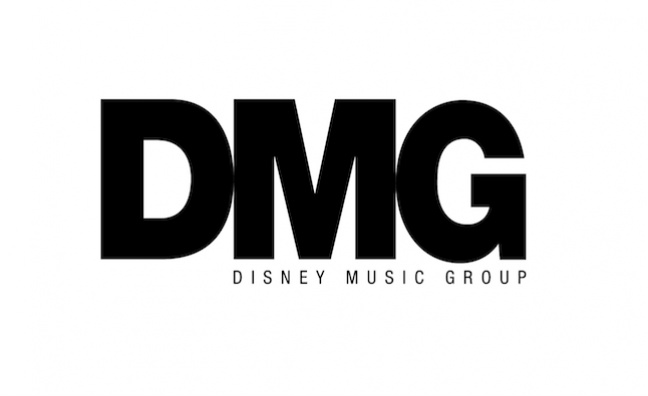 Universal Music Publishing Group has announced a new agreement to expand the territories in which it administers Disney Music Publishing’s catalogue. The deal covers the UK, Ireland and continental Europe, as well as Israel and countries in Africa and the Caribbean.

UMPG currently administers DMP’s music publishing catalogues in South East Asia, as well as many territories in Latin America, Africa, the Middle East and the Caribbean. The expanded agreement is effective immediately.

“We are thrilled to expand our relationship with UMPG into Europe and beyond. Their creativity and entrepreneurial spirit make for the perfect match for Disney Music Publishing,” said Ken Bunt, president, DMG.

“We’re very excited about partnering with Universal Music Publishing Group in the region as we continue to develop our music publishing business,” added Ritch Sibthorpe, MD for DMG EMEA.

“Disney is home to one of the most iconic catalogues in history, one that spans cultures, generations and genres,” said Jody Gerson, UMPG CEO and global chairman. “We are honored to expand our global collaboration with Disney and we look forward to developing outstanding creative opportunities that build on the company’s outstanding legacy.”

The companies’ global relationship began in 2004 with UMPG representing DMP’s catalogues through a Southeast Asia sub-publishing agreement. In 2015, UMPG’s representation expanded to include Latin America (excluding Argentina, Uruguay and Paraguay), the Middle East, North Africa, East Africa and the Caribbean. Two years ago, the relationship was further enhanced to include South Africa and additional African countries.