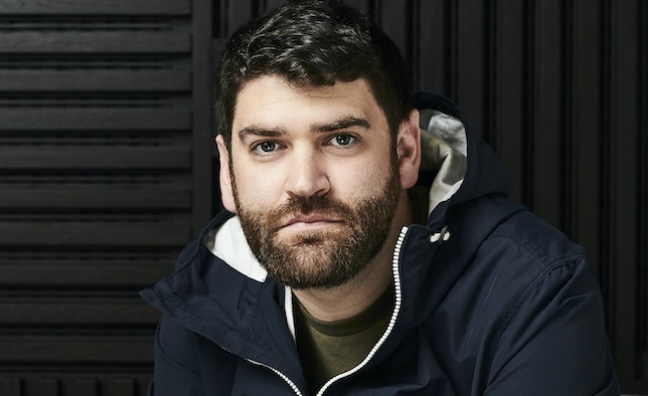 David Goldsen has been promoted to head of A&R, Australia and vice president of creative at Warner Chappell Music.

He will relocate from New York to Warner Chappell's headquarters in Los Angeles, where he'll lead the A&R strategy for Australia while continuing to support the publisher's US and UK efforts. He will report to Guy Moot, WCM's co-chair and CEO.

Goldsen joined Warner Chappell in 2009 and has spent more than a decade helping the company expand its efforts globally and signing songwriters and artists from all around the world. His roster of artists includes Tones and I, Cavetown, Nathaniel Rateliff, Vance Joy, Mitski, Two Feet, and The Knocks.

Guy Moot, along with Warner Chappell’s co-chair and COO, Carianne Marshall, said: “With music becoming increasingly more global, we’re prioritizing our A&R efforts in Australia, which is exploding with incredible talent. David has already built an internationally recognisable roster with acts like Tones and I, Vance Joy, and Cavetown, so his transition into this role is a natural one. His relationships and creative expertise will bring exciting international opportunities to both our current Australian hitmakers and future signings, connecting them with our global roster and beyond.”

Goldsen added: “Australia is home to so many fantastic songwriters and artists, and I’m very grateful to Guy and Carianne for entrusting me with growing such an important market. This is an incredible opportunity to help local songwriters broaden their reach and collaborate with different artists, writers, and producers across borders and genres. I’m equally as excited to continue working closely with Ryan and Shani to introduce our U.S. and international writers to Australia’s explosive music scene and exceptional talent.”