'We are in a very competitive environment': SACEM CEO on record results and digital deals 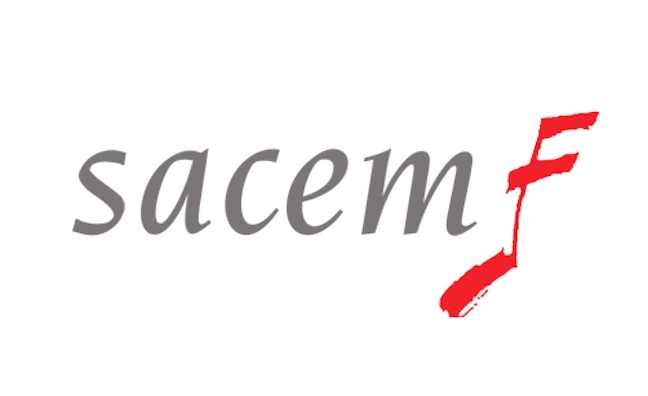 SACEM CEO Jean-Noel Tronc has told Music Week that its record royalties distribution for 2017 reflects its leading role as “one of the first” collection societies to negotiate licences with digital service providers.

The French collective management organisation (CMO) also revealed that its global membership has increased by 2.3% to 164,840.

“We have a very strong network and team that enable us to preserve and capture as much value as we can for the repertoire that we represent in France, but also international repertoire,” Tronc told Music Week.

Tronc said that, in addition to robust collections in the French domestic market, online and international collections were key to its continued growth. SACEM benefited from the work of its “dedicated international teams”, he told Music Week.

Online growth in revenue was also attributed to SACEM’s early commitment to streaming deals going back to 2007.

“SACEM was one of the first CMOs to engage in negotiations with digital service providers,” said Tronc. “We were the one to enable Deezer to launch operationally in the market.”

The French CMO recently signed a deal with Facebook, which also covers the repertoire of Canadian society SOCAN and Wixen Music Publishing.

“We have expanded our international online strategy, especially with the three deals that we signed with Facebook – the first online licences for SACEM when it comes to social media players,” said Tronc.

“[Our] success is being reflected by the fact that, in 2017, we signed a mandate with Warner/Chappell who used to operate only with PRS in the UK for online,” he added. “So together with independent publishers like Wixen Publishing, and some others yet to be announced, we are growing this dimension of our strategy, which is to be a partner for online players, be it digital service providers, independent or major publishers. ”

SACEM claims that its 20,012 foreign members from 166 countries makes it the most “internationally diverse” society.

“We are in a very competitive environment – CMOs like SACEM and PRS are global players in the digital environment,” added Tronc. “We also increase our bargaining power with the main DSPs. In today’s environment, the bigger CMOs are the better they will be able to represent the interests of members.”

“We have seen DSPs evolving their business model – our strategy has always been to cover all dimensions of services they offer for customers,” he said. “It’s very clear our strategy is to push for creating value for our members and contributing to the growth of legal services.”

But Tronc said the value gap in relation to services such as YouTube was a continuing concern.

“We now have a regulatory landscape that is outdated,” added Tronc. He said that discussions within the EU over copyright reform for user-upload sites would be “instrumental” in securing “fair, transparent and better remuneration for rights holders”.

Technology is also key to consolidating growth, and SACEM has cooperated with PRS For Music and ASCAP on a blockchain initiative to improve data accuracy.

The French society is also partnering with IBM on what it describes as “cutting-edge innovation” in its rights collection and distribution services platform set to launch in Q3.

“What is a game changer is what we can demonstrate in our ability to negotiate the best possible deals with DSPs, and also our innovative IT strategy, especially the new URights documentation and online data processing tools that we are currently developing [with IBM],” said Tronc.