On The Radar: Isaac Gracie 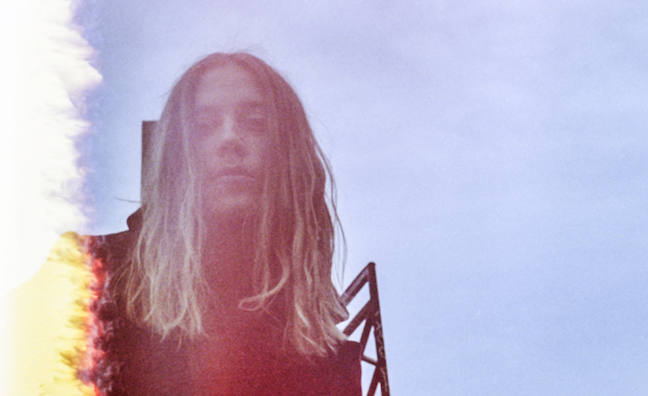 At the tail end of 2015, Isaac Gracie announced himself to the music business with two questions, posed over the rusty guitar chords of his Last Words home demo. ‘How did I get here/And can I get back’, he sang, his searching vocal high in the bedroom-recorded mix.The 23-year-old with the dirty blonde hair and dangling crucifix has no chance of going going back now. Gracie’s early promise prompted Universal Music Group chairman/CEO Sir Lucian Grainge to fly to London from Los Angeles to see him play, and the singer soon signed to Virgin EMI. Now represented by Wildlife Entertainment (Arctic Monkeys, Royal Blood), the Jeff Buckley obsessive is excited to release his self-titled debut album (produced by Markus Dravs) on April 13. But how did he get here?

“I definitely found it difficult at the start, I came into things with quite a lot of expectation and awareness in certain areas,” he says. “That helps in some ways; it might come as a shock now had I not experienced a heavy load of pressure. I’ve spent the last two years building muscle to deal with this.” Puffing a cigarette outside a café in North-West London and taking his time to order his thoughts, Gracie says he has “nothing but respect and love” for his label, but shudders at the memory of the skirmish to secure his signature. “The hardest thing about the industry thing is the process by which I was introduced to it, the mania of different labels, a bidding war, that’s not a human thing,” he says. “I found it difficult to all of a sudden relate to myself as stock, to be bid on.”

Once he’d signed, the pressure evaporated as his team allowed the 23-year-old space to find his sound. An impressive stream of EPs and singles has dovetailed with a growing live profile to leave Gracie primed for his biggest tour yet in April. Now backed by a band, his songs take flight impressively, acoustic passages and crashing instrumentals wracked with uncertainty and torment channelled from his heroes. “At the front of it is me and the story that’s being told, I guess,” he says, admitting he never consciously analyses his music. “I don’t even get close to myself with lyrics, it’s an unknown economy. I’m cynical about most things and allow things to be what they are. Maybe I should be more whimsical and imaginative, but I don’t know how to…”

Really though, what concerns this young musician most are his words and music, which he calls his “main engagement with the universe”. “People will always like good songs,” he concludes. “So I’ll try and write them, that’s all there is really.”