On The Radar: Seed Ensemble 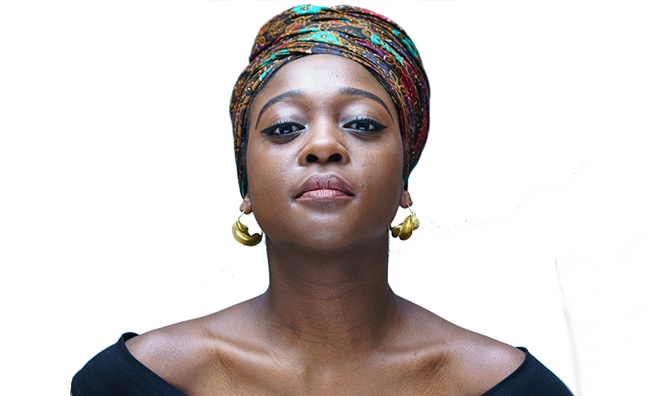 The Hyundai Mercury Prize is often ascribed to have a “token jazz nomination”, as every year a group of tooters duly tread the red carpet, stressing the award’s artistic scope yet never triumphing. However, with the UK jazz scene enjoying an enthralling renaissance via blossoming new talents and genre crossing pollination, many feel 2019 should be the year that jazz truly flowers at the prize.

Fortunately, having nominated Driftglass – the debut of London 10-piece Seed Ensemble – and its blend of absorbing jazz traditions, head-spinning improvisation and a sharply contemporary outlook, the judges have a potential winner on their hands, irrespective of its genre. Formed by Trinity Laban Conservatoire graduate Cassie Kinoshi in 2016, the composer and saxophonist (who is also plays in Afrobeat band Kokoroko and the Domino-signed Nérija) has gathered together a host of Britain’s brightest young jazz talents to bring her musical vision to life.

“I’ve always liked writing for large ensembles – large brass ensembles, orchestras, big bands,” she tells Music Week of Seed’s genesis. “Big bands are usually 20 people but I saw Yazz Ahmed perform with her all-female, 10-piece group and I realised you could create this incredible sound, with rich harmonies with just 10. So I decided to write what I wanted.”

Recruiting friends and collaborators – all coordinated with some heavy duty WhatsApp group work – to interpret Kinoshi’s compositions, the Ensemble performed a series of sporadic shows before recording Driftglass which was released in February. Underpinning the record’s impact is Kinoshi’s mesh of science fiction visions with a vital perspective on modern Britain. “Firstly, there’s sci-fi: the title takes its name from a collection of short stories by the African-American novelist, Samuel Delany. I thought the way he describes things in the title story related to improvised music and how it changes over time and due to the space it’s in,” explains Kinoshi. “Secondly, there’s a lot of politics. I wanted to use it as an opportunity to highlight a lot of the issues prevalent in British society that get swept under the carpet. There’s that, and a celebration of what it means to be a black British citizen.”

The Ensemble will stage their first proper tour early in 2020, which will allow Kinoshi to utilise experience from one of her other roles, writing music for theatrical productions for institutions including the National Theatre and Old Vic. “The projects I always had in minds for Seed have been learning towards more theatrical, more visual art world,” she explains, adding that the Mercury nod has allowed Kinoshi to finally recruit a support team, including a live agent.

The nomination is already having a positive impact for Seed, although Kinoshi is bemused by suggestions that the current spotlight on UK jazz might improve Diftglass’ odds come September 19. “Something is always happening in jazz,” she notes. Whether the prize is ultimately theirs or not, the same can be said of Seed Ensemble too. Watch them grow...