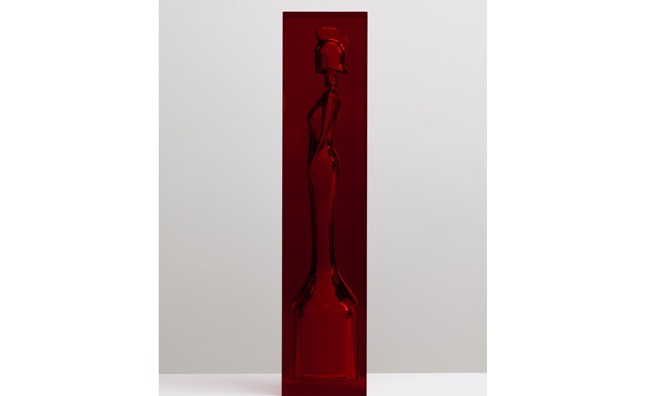 The BRIT Awards 2018 has announced acclaimed sculptor Sir Anish Kapoor as the designer of the 2018 award.

Kapoor is regarded as one of the most prominent British-Indian sculptors of his generation and has garnered several prestigious awards and accolades including the Turner Prize, the French Ordre des Arts et des Lettres and the Padma Bhushan (India’s third highest civilian honour), as well as the LennonOno Grant for Peace and the Genesis Prize.

Kapoor is also known for his contribution to the London 2012 Olympic Games; his design of the 178m high sculpture ArcelorMittal Orbit, which is located in London’s Queen Elizabeth Olympic Park, and is Britain’s largest piece of public art.

BRITs chairman and chairman and CEO of Sony Music UK and Ireland Jason Iley said: “Sir Anish has created some of the most adventurous and memorable works of our life time which is reflected in the new BRIT award. He constantly pushes boundaries and challenges the norm and I love the way he has reimagined this year’s award. The beauty of this award is that it challenges perspectives. Every which way you look at it, you discover more.”

The BRIT Awards 2018 with Mastercard will be broadcast live on ITV on Wednesday, February 21 from The O2 in London.

Kapoor is the first sculptor be given the honour of designing the award and succeeds the world-renowned architect Dame Zaha Hadid. Iley, who initiated the appointment of both Hadid and Kapoor, hoped to create pieces of art in their own respect – thus rewarding the creativity of artists in the music industry with a bespoke award.

Sir Anish Kapoor said: “I am pleased to have designed the BRIT award for 2018. Sculpture is often a process of positive and negative form. I have made the award using both.”