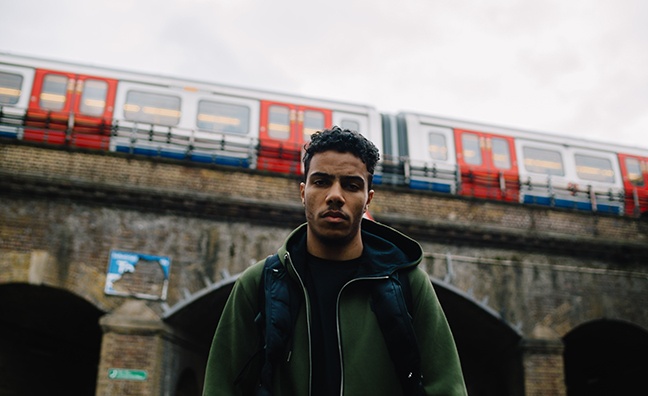 AJ Tracey, Yungen and Yxng Bane are among the final acts to be confirmed for The British Music Embassy’s SXSW line-up for 2018.

Along with Big Zuu and Silvastone, the UK rappers will play BBC Radio 1Xtra’s showcase on March 16 as part of the Embassy’s 2018 programme.

The Embassy returns to SXSW for its 11th year with six official SXSW showcases in partnership with AIM, BBC Music, the Department for International Trade (DIT), PPL and PRS For Music.  The showcases take place at Latitude 30 in Austin, Texas from 11–17 March 2018.

In addition, the Embassy will host three daytime networking events on 14, 16 and 17 March, also at the Latitude 30 venue.

P-C Rae, event producer for The British Music Embassy said:  “With so many obstacles on the path to success for an artist, not least the brutal cost of trying to break America, it is so, so important that we are able to offer the acts that make this investment the best possible chance to shine at SXSW.  With gold standard backline from Marshall, great crew from Cato, a mighty Tannoy PA and a beautiful desk from Allen & Heath, we feel that The British Music Embassy offers an unparalleled showcasing platform in Austin for new British acts often playing the US for the very first time.”

Find full details of the line-ups for the Embassy’s showcase events below, and don’t miss Music Week’s full SXSW preview in our March 12 issue.