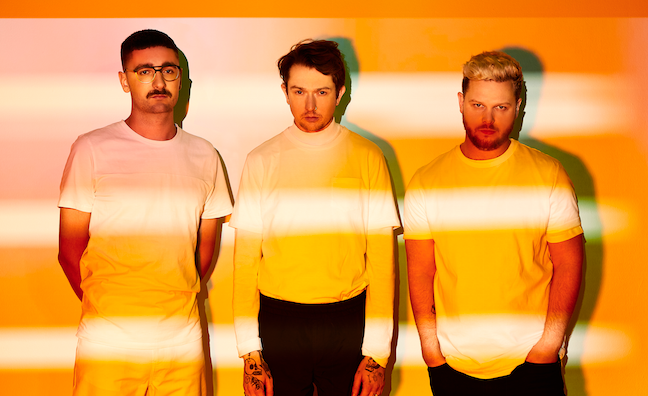 UK indie band Alt-J are set to release new album Reduxer, a set of 11 reinterpretations of songs from their third album Relaxer.

Alt-J explained: “It's no secret that we love and are influenced by hip-hop, and it's always been a dream of ours to work with hip-hop artists in reimagining our music. With Reduxer that dream has come true. We couldn't be happier with the results. This album is truly global, featuring rappers and producers from all over the world. After a very long time in the making, we are stoked to share it with you all.”

Reduxer acts as a follow-up to 2017’s Relaxer, which peaked at No.6 and was Mercury-nominated

Alongside the reworked album, Alt-J have announced a UK & Ireland autumn tour to commence this October, closing with a performance at London’s Royal Albert Hall.

The Reduxer tracklisting is as follows:

4. Hit Me Like That Snare (Jimi Charles Moody Version)