'America is a big market to focus on': Gorgon City's US ambitions for sophomore campaign 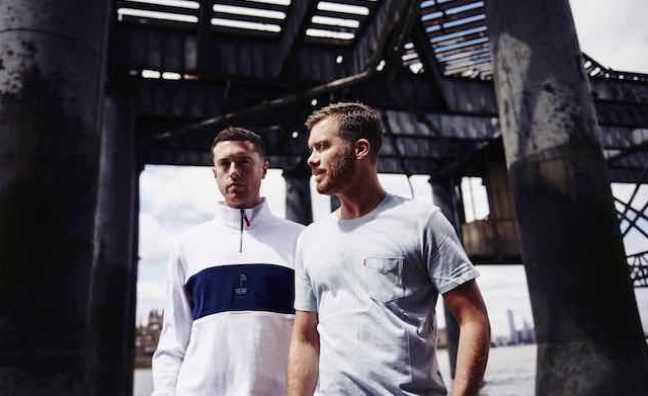 Is this second album a step up for the duo?

Definitely. Musically it definitely is a real progression for them. Their tastes have matured in the last three or four years since the last record, and they’ve released quite a lot of music in that time in between the albums. This album is a more diverse body of work. When you listen back to Sirens, it was very much of its time. UK house music was dominating everywhere in the UK, so I think the album reflected that. This record has a few different vibes and moods and tempos. It’s an amazing album and we’re really happy with it.

How will they support it on the road?

The touring is really growing at an amazing rate, particularly in North America. They’re a bigger act in America than they are in the UK now, but the UK is always our focus because this is where the guys are from and where it all started. We’ve announced a massive tour, which is North America and UK all live dates. It’s 40,000 tickets across the tour.

How did they make such an impact in the US?

It’s just a lot of hard work. The guys have gone out there touring for the last five years and they started DJing in warehouse clubs. The first show they played in New York they were paid about $500, now they’re playing an amazing venue in Brooklyn with 4,000 capacity, they’re doing 6,000 tickets in LA, San Diego is sold-out already. The States has really adopted them – the fans out there are just very passionate, very adoring. So America is a big market to focus on, along with the UK and Germany and Australia. It’s looking great.

Do you think the album will get a big first week in the US?

There’s a ticket and album bundle process that we do in the States, which guarantees some decent volume week one.

Are there any key tracks for you on the record?

Yeah, there’s a track out now with D Double E called Hear That, which is getting an amazing response. There’s also a brand new track that we dropped the week before the album, which is with JP Cooper and Yungen, called One Last Song. It’s an amazing song that Matt and Kye wrote with Donae’o and then re-cut with JP and Yungen. The album is just great, top to bottom, it has something for everyone really.

Streaming has really gained ground since the last album. How are they faring in that space?

They have about 3 million monthly listeners on Spotify, probably closer to 5m across all the platforms. I think they’ve done well in that area, because it’s dance music but it’s very vocal-led, and we know that the vocal-less dance music sits within much more specialist playlist. But their music kind of crosses over and sits in some of the much bigger pop playlists. They’re faring pretty well on streaming – they’re enjoying the current age.