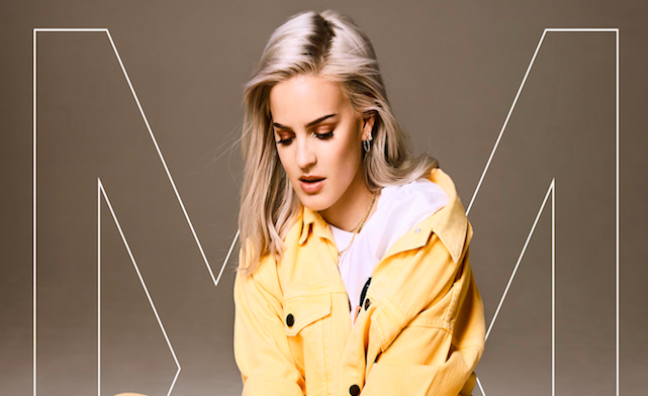 Anne-Marie has announced that her debut album, Speak Your Mind, will be released on the April 27 through Major Toms/Asylum.

The album announcement comes on the back of the release of Top 20 single Friends alongside Marshmello, and will include an all-star cast of producers, including Steve Mac, Nana Rogues, TMS, and Tom Meredith. Co-writes come from Ed Sheeran on the song 2002, plus Emily Warren, Ina Wroldsen, and Jennifer Decilveo.

Anne-Marie will embark on a sold out UK headline tour next month and will join Ed Sheeran on his UK & Ireland + European stadium tour this year as his main support.

You can watch the video for Friends below: