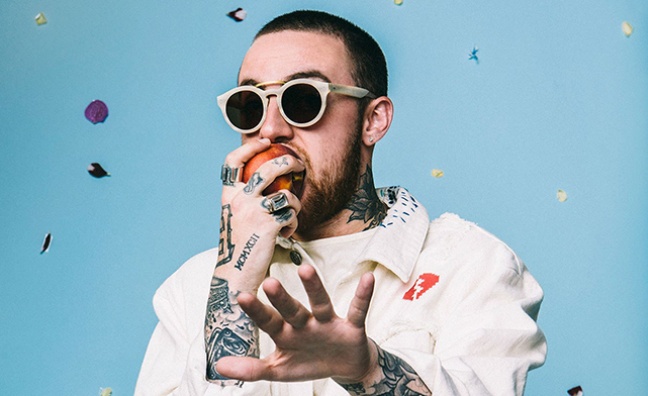 A genre-spanning spectrum of artists have paid tribute to Mac Miller, who passed away on 7 September.

The rapper, 26, was found dead at his home in California following a suspected overdose, reports BBC News.

"The music artist known as Mac Miller died today in his Studio City home," the LA County Department of Medical Examiner-Coroner explained in a statement.

"In the late morning of September 7, Malcolm McCormick was found unresponsive.... authorities were called and Miller was pronounced dead at the scene at 11:51 (18:51 GMT). At this time, an autopsy is pending and a cause of death has not been determined."

Miller, who had spoken openly about his problems with drug use, released his fifth album Swimming in August. He opted not to reference his well-publicised break-up with former girlfriend Ariana Grande earlier this year on the record.

The singer, who performed onstage with Miller at last year’s One Love Manchester, was among a host of artists to pay tribute to the rapper via social media, while the likes of Elton John and Childish Gambino dedicated songs to Miller during their shows over the weekend.

Sir Elton John dedicates Don’t Let The Sun Go Down On Me to Mac Miller pic.twitter.com/xgYSewhdMx

My Fav MAC Song Idk this one just always touched me since the first day I heard it https://t.co/pkkWvfB99e

I still can’t believe Mac Miller is gone......thats so crazy to me.

Gutted about Mac Miller. We’ve been hammering Swimmer, such a good record. He contributes a great Albums That Changed My Life to current issue of Q, which he postponed once so he could research his selection properly - unusually dedicated. He seems really sweet here too: https://t.co/Vt7GqIalJ0