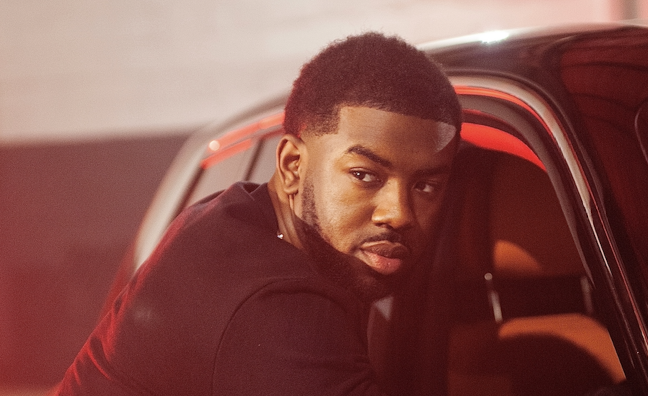 The North Londoner hit a new UK singles chart peak of No.7 with I Dunno earlier this year. The track, which features his new labelmate Stormzy and emerging MC Dutchavelli, has 310,133 sales to date, according to the Official Charts Company.

It has 31,581,296 plays on Spotify, where the MC has 5,157,993 monthly listeners. Tion Wayne has previously released a trio of Wayne’s World mixtapes, the most recent of which came out last year via Virgin EMI.

Wayne featured on KSI’s No.6 single Houdini (228,569 sales) alongside Swarmz earlier this year and his past collaborations also include Aitch, Dave, NSG, Jay 1 and more.

Atlantic co-president Briony Turner said: “Tion is one of the most exciting new voices in the UK today. I’m delighted that Rich Castillo has brought him into Atlantic on a long-term deal. Tion and his team have done fantastic work in getting him to this stage, and I look forward to working with them as we aim for the top.”

Atlantic co-president Ed Howard said: “Tion’s rich network, work-ethic and peerless storytelling has set him up for an extremely bright future. He’s a true trailblazer, and we look forward to amplifying the vast groundswell he’s built within the UK scene.”

Terry Appiasei of Golden Boy Entertainment manages the rapper. He said: “It’s great to have finally done the deal with Atlantic. We look forward to the partnership and all the success we will achieve together in the near future.”

Atlantic has multiple nominations at the 2020 Music Week Awards, including the A&R Award and Record Company.

* To make sure you can access vital music biz information wherever you are, sign up for out digital issue by clicking here.