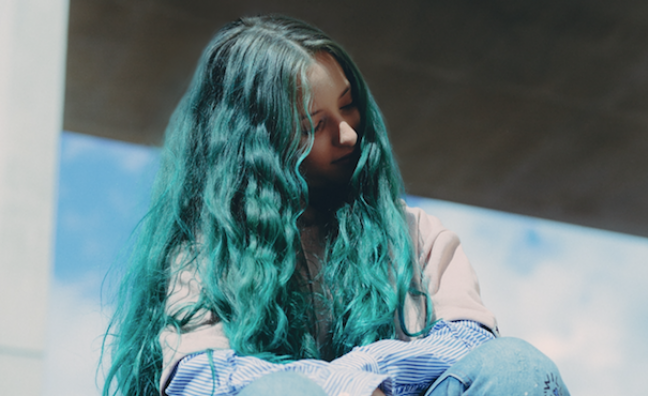 RCA president David Dollimore has predicted that his label’s new signing Au/Ra “will have a Top 10 hit” in the UK.

Au/Ra and CamelPhat are currently climbing the charts with Panic Room, which broke into the Top 40 last week and is at No.35 in the latest round of midweek figures. The track has moved 9,269 units so far this week, according to the Official Charts Company.

The song is currently on the A-list at BBC Radio 1 and is at No.42 in the UK Airplay chart.

Dollimore signed the 16-year-old singer to RCA himself, and told Music Week the success of Panic Room – which has almost 13 million chart eligible streams to date – is “a launch pad for her artist career”.

“He’s a young talent with plenty of records to come, and he’s just signed a publishing deal,” said Dollimore. “Our a new domestic roster includes some urban acts and singer songwriters, and towards the end of the year we’ll have a chance of getting some of these artists in the BBC Sound Of… poll.”

Au/Ra recently featured in Music Week’s On The Radar section and reflects happily on her year with RCA. “I luckily had a couple of offers, RCA’s was the most detailed, they really embraced the position I was going for.”

The singer confessed that, at the moment, her ambition is to “fill a 500 capacity room with people who know my music and are actually fans, baby step goals…”

“Of course it would be awesome to be as successful as someone like Ariana Grande,” she added. “But at the same time I don’t know if I can set those ambitions for myself, I’m just going to try my best, and it’s up to the listeners to decide what happens.”

Read the full On The Radar interview with Au/Ra here.