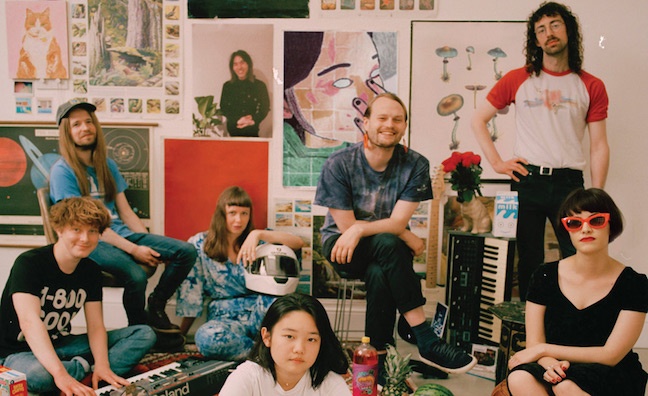 The BBC Music Sound Of 2018 longlist has been unveiled with a strong showing for pop acts.

Universal Music has a strong showing in this year's selection with five label or distribution deals for Sound Of 2018 artists.

The top five will be revealed from January 8 on Radio 1 and BBC News. The winner will be announced on January 12 during Clara Amfo's show on Radio 1.

The full Sound Of 2018 longlist is below. Many of the artists have been covered in Music Week's On The Radar feature (click on the links):